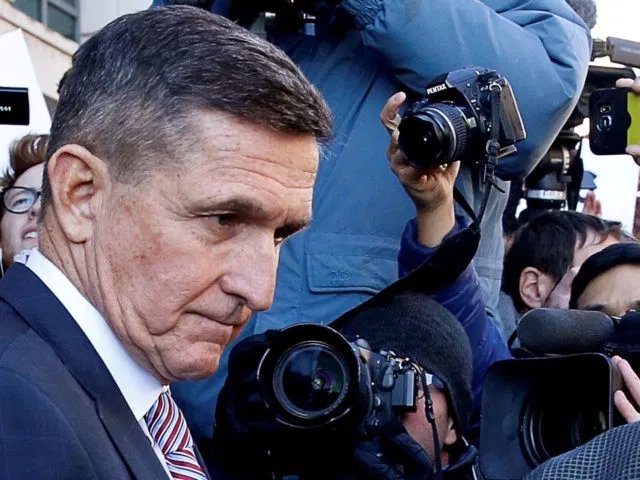 The Washington appeals court ordered false-statement charges against President Donald Trump’s former national security advisor Michael Flynn to be dropped Wednesday, handing the White House a victory in a case that was central to the Russia meddling investigation.

The court endorsed Attorney General Bill Barr’s extraordinary decision to drop charges against Flynn even after he had twice pleaded guilty to lying to FBI investigators, overruling a lower court judge who was ready to sentence Flynn.

Barr’s May 7 decision to drop the charges sparked an open rift in the Justice Department, pitting him against the judge in the case and the department’s own prosecutors.

The move, more than three years after Flynn was first investigated over secret discussions he had with Russia’s envoy in Washington, drew allegations that Barr was doing Trump’s political bidding.

But Barr’s decision to drop the case said the FBI’s original probe of Flynn, part of the sweeping counterintelligence investigation into Russian interference in the 2016 presidential election, had no “legitimate investigative basis.”

After the court’s announcement Trump, who had earlier hinted he could pardon the former general, tweeted the decision was “great.”