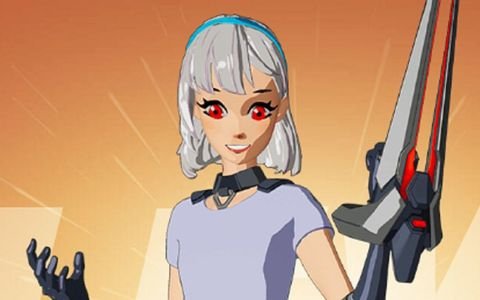 Fortnite: How to Unlock Lexa (Season 5)

Lexa is a unique anime skin for the newest season of Fortnite. This guide will explain how players can unlock this special battle pass skin.

Lexa is one of the newest skins present in Fortnite season 5. This guide will help players unlock this skin. With the superhero season coming to a close and all the powers vanishing from the world after the Galactus event, an entirely new season full of opportunity is here. With every season, players will need to purchase a battle pass to make the most out of what the game has to offer. Players who have dedicated enough time in previous seasons should have enough V Bucks to instantly jump into the battle pass. Otherwise, another purchase will need to be made and the best time to start would be at the beginning of the season. Lexa is one of the newest skins that has received the attention of many players online due to its unique design. Here’s how players can unlock it.

Considering the last season featured a heavy emphasis on Marvel characters and locations, this season also features a surprising skin in the form of the Mandalorian. This Disney + spin-off series has been a massive success for the streaming platform as the series is currently on its second season. Players can unlock the Mandalorian as a skin by beginning their time with the battle pass. Not only that, but Lexa is a skin that represents the cell-shaded look of many popular anime titles to date. Here’s how players can unlock it.

How To Unlock The Lexa Skin In Fortnite (Season 5)

While this season of Fortnite seems to be a bit more down to Earth when compared to the superhero-themed adventures of the last season, many noticeable returns are back in the game. For example, Tilted Towers, a notable battleground area in Fortnite has returned to the island. While it does have minor changes since some of it is underground, long-time fans will be grateful to see this iconic location return. It’s going to be a long season so now is the best time to jump back into the game.

Fortnite: Where to Find Beskar Steel