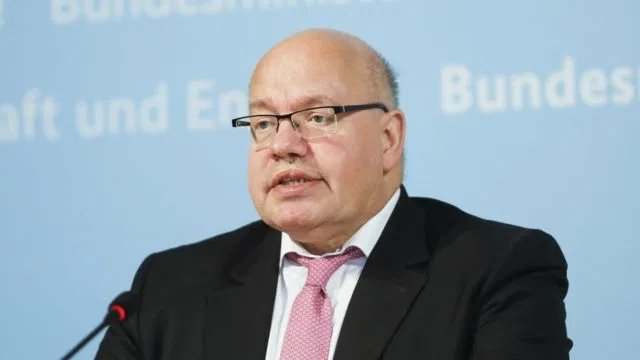 Berlin will take a stake in German biotech company CureVac, Finance Minister Peter Altmaier said Monday, months after reports the US was eyeing the firm and its under-development coronavirus vaccine.

“We’re sending a clear signal for CureVac here in Germany as a place to do business,” Altmaier told reporters in the capital.

The federal government’s 300-million-euro ($337-million) investment will buy it a 23-percent stake in CureVac, based in Tuebingen in southwest Germany.

Until now, billionaire Dietmar Hopp — a co-founder of European software giant SAP — had been the major investor, with more than 80 percent of the shares.

CureVac’s technology, based on molecules known as “messenger RNA” (mRNA) that are found within the body, offers “great for the potential for vaccines for COVID-19 but also many other infectious diseases, as well as therapy options for many other indications,” Hopp told reporters via video link.

Vaccines based on mRNA “have the potential to protect people with a very low dose” and do not need to be refrigerated, acting chief executive Franz-Werner Haas said, simplifying the logistics of inoculating large numbers of people.

In March, a newspaper report alleged that the US had attempted to buy exclusive rights to the CureVac’s vaccine research.

Though company and US officials dismissed it as unfounded, the newspaper report caused outrage in Berlin, and prompted minister Altmaier to declare that “Germany is not for sale”.

Germany’s investment comes days after Berlin, Paris, Rome and The Hague said they had signed an agreement to procure up to 400 million doses of a potential coronavirus vaccine from pharmaceutical group AstraZeneca.

The agreement calls for all EU member states to receive supplies of the vaccine as soon as it is discovered.

AstraZeneca is working with Oxford University on a highly-publicised vaccine candidate, with trials on 10,000 participants getting underway.