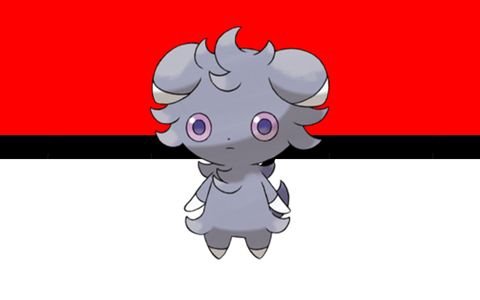 How To Find (& Catch) Espurr in Pokemon Go

Espurr is one of the Psychic-type Pokemon from the Kalos Region. This guide will show where players can find this new Pokemon in Pokemon Go.

Espurr is one of the Pokemon from the series that evolves into a different form depending on its gender. The male and female variations of Meowstic each supports a different design. Pokemon X and Y released back on the Nintendo 3DS in 2013 and were the first-ever 3D mainline Pokemon game. While the series had older 3D titles like Pokemon Coliseum and Pokemon Snap, Pokemon X and Y is the first in the series to future a full story from start to finish, completely done in 3D. Here’s how players can catch the Psychic-type Kalos Pokemon in Pokemon Go.

How To Find (& Catch) Espurr In Pokemon Go

Unlike the other Pokemon from the Kalos region that is making their way to the game, players are able to find Espurr in 1-star raids. All around the map, players can challenge Espurr raids on their own if they have strong enough Pokemon to take it down. To get the edge in battle, bring along a Bug, Ghost, or Dark-type Pokemon to do extra damage. Players can also come along with friends to make it easier to capture. Although with it being a 1-star raid, it shouldn’t be too challenging to defeat. Once the battle is over, players will then have the chance to catch it. Try to catch two different versions for each gender evolution in the game.

Pokemon Go will continue to release more Pokemon from the Kalos region in a future update. The starting Pokemon in the game are the same starting Pokemon players will find from the earliest routes of Pokemon X and Y. It is likely Diancie, the Kalos pixie Pokemon, will receive a Special Research quest to capture it similar to all the previous generations of pixie Pokemon. It’s only a matter of time before the mobile title catches up with the mainline series.

Fortnite: How to Unlock Lexa (Season 5)