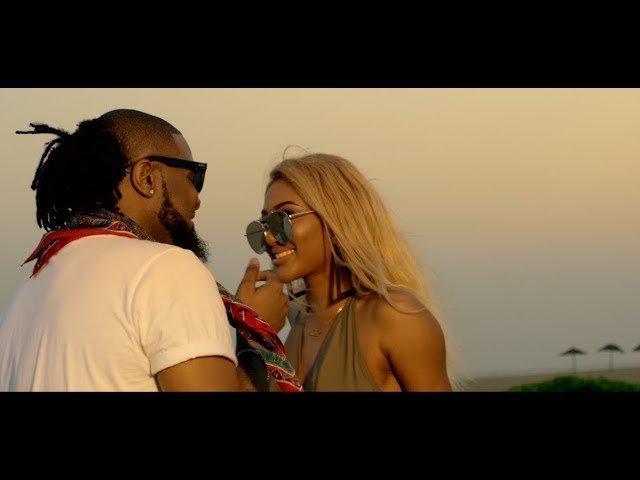 Aristokrat Records presents the official video for the hit single Konfidential love by Ceeza Mili.
Known for creating versatile melodies and even catchier hooks, his talent allowed him the opportunity to work with industry heavyweights and top music producers.
Konfidential Love is a melodic Afro pop vibe that tells a story of a secret relationship
Shot in Lagos, Nigeria and directed by the super talented director Q.