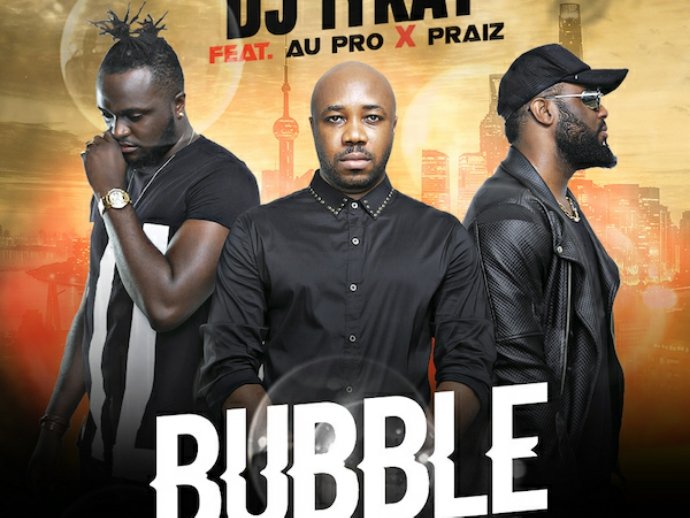 “Here is the video to the fast circulating song By DJ iYkay titled Bubble featuring AU Pro & Praiz. The video was shot in locations in Lagos and Directed by Dindu.

DJ iYKAY was born on 4th of November in imo state, He started music production and later learnt the art of djing where he mastered the artform skills and technique which gave him respect amongst his peers because of his electrifying ability to move the crowd in any event.

Currently DJ iYkay is the resident DJ at Escape Night Club in Lagos.”