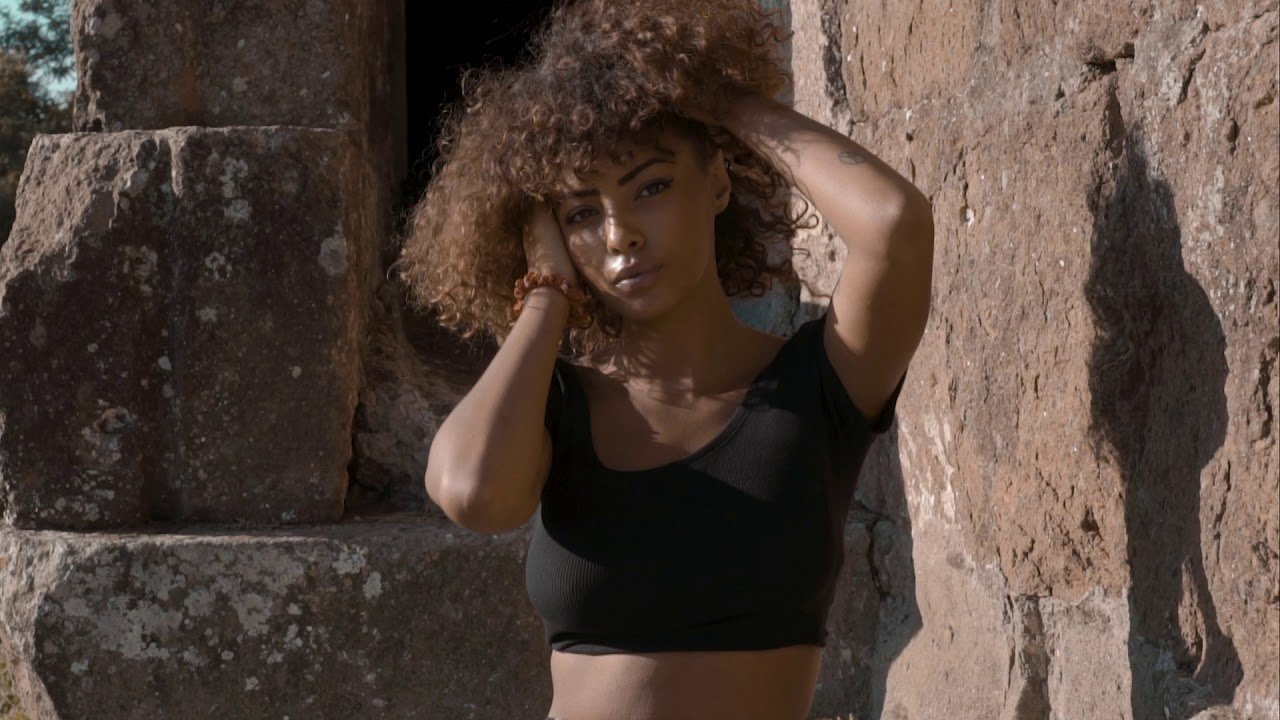 Temple Management Company (TMC) Act – Iyanya comes through today with the visuals to his smash single released a while back titled “Iyanu (Holy Water)”,

“Iyanu (Holy Water)” was shot by Director, Omar in Italy

I CANT BELIEVE I DID IT

Gush!!! I slapped her, it was a damn mistake, she was hitting me hard that she didnt want me to sleep, I just wanted to hold her from hitting me, I just didnt know how it happened, my back hand landed on her face, I was shocked, likewise her, I couldnt hold it seeing the tears roll down her cheek, I held her tight for apology, she pushed me off, went to the sitting room still crying, at this point, it’s not who started it or who caused the problem counts, it’s not how many times she has been hitting me counts, damn it, it was 1am in the night, I needed to sleep but she refused that we must settle an issue, though we tried talking it out but it was resulting to arguement, that I decided to avoide it by sleeping off, but she refused and started hitting me on the back that I am not going to sleep. Now I am the one apologising, I am ashamed of myself now, though she has forgiven me but I cant still believe I did it.

As a man, how far can your wife, gal, partner push you to raise your hand on her?

How can you avoid a situation where the woman couldnt rest from making the room hot?