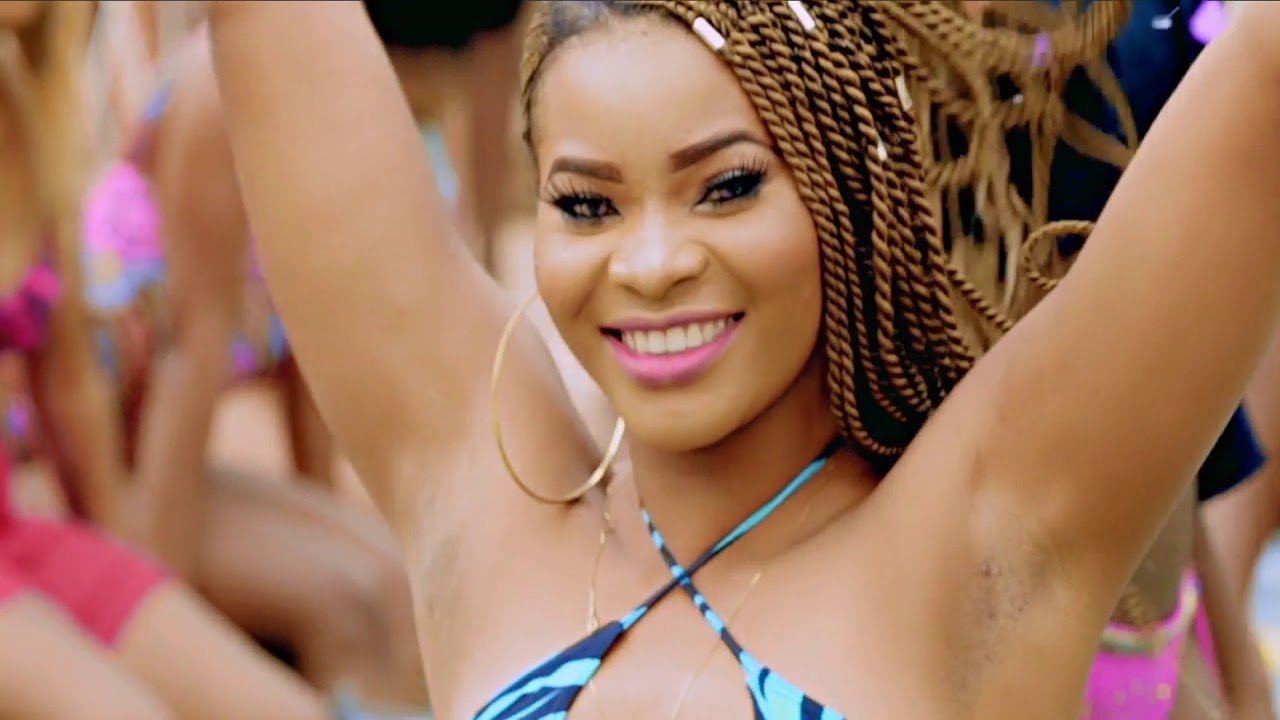 Following up on the release of his Lokoja album, Temple Music act, Jeff Akoh serves up a hot new two-part video

for his hit new song, Shokolokobangoshe which has been burning the charts.

Excellently delivered by the former Project Fame Winner, the critically-acclaimed song was produced by award-winning producer, Cobhams Asuquo. The beautiful medley of sounds is inspired by a favourite Nigerian childhood fun rhyme.

The two videos were shot separately but under similar ambience of fun and play; one of them was by Temple Motion Pictures while 37th State Media shot the second.

The choice of locations was handpicked to add an historic tilt to an already remarkable song. They include the pristine compound of Nigerian Railway Corporation, Ebute-Metta and the swimming pool of the Federal Palace, Hotel, both in Lagos.