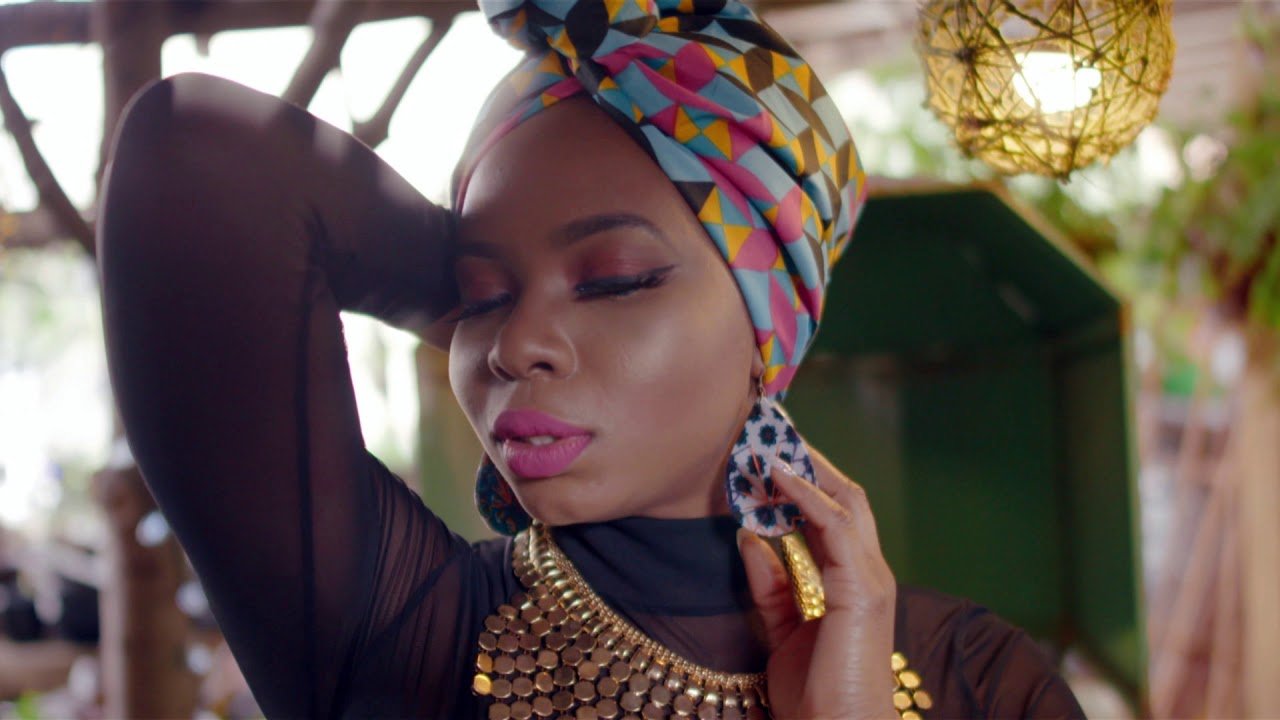 The Song “This Woman” produced by Nigerian Super Producer Young D “The Beat Boss” is the first official track and a preview to Maxi Priest’s Afro Beat Album Project, scheduled to drop in 2018 which will feature different Top Rated African Artists on each song.

Something New and Different, Legendary International Music Artist Maxi Priest, British native of Jamaican descent, who dropped so many greatest hit songs like ‘Close to you’ A No.1 hit on the billboard chart and worldwide in the 90’s and so many other hit songs like,Wild World, House Call with Shaba Ranks, Set The Night To Music with Roberta Flack and the list goes on, is ready to take Africa by storm with these New AfroBeat Caribbean vibes.

The Afrobeat project will be released, distributed and published under Bodega world music? LLC.

CAN A CHRISTIAN DRINK ALCOHOL?

When a European Airline was initially launched, an educated Christian gentleman was traveling in the first class section.
An air hostess approached him with a complimentary drink, this was an alcoholic drink, but the man politely refused.
The air hostess returned but this time brought the drink on a platter, designed to appeal and impress. However, the Christian man again politely refused, explaining he doesn’t drink alcohol.
The air hostess was concerned and informed the manager. The manager approached the man with another platter, now designed with flowers. He questioned, “Is there something wrong with our service? Please enjoy the drink, it is a complimentary offer.”
The man replied, “I am a Christian and I do not drink alcohol? The manager still insisted that the man take the drink. Then, the Christian proposed that the manager should give the drink to the pilot first. The manager stated, “How can the pilot drink alcohol, he’s on duty! And if he drinks there are all chances for the plane to crash”.
The Christian passenger with tears in his eyes, replied, “I am a Christian and I am ALWAYS on duty in order to protect my FAITH and if I Drink Alcohol I will crash my whole life here and hereafter. I AM 100% ON DUTY!”
Maybe yours might not be an alcohol, it may be tempting you for sex as it was done to Joseph, battling with how to control your anger, profane and vain babblings, your dressing, your attitude towards people and finally not sharing the Word.
Do you know that souls are dying because of those reckless behaviours of ours?
*WE ARE 100% ON DUTY*
Let’s Share This Post and be a blessing to someone.

I have shared this with you ‘cos I am on duty!