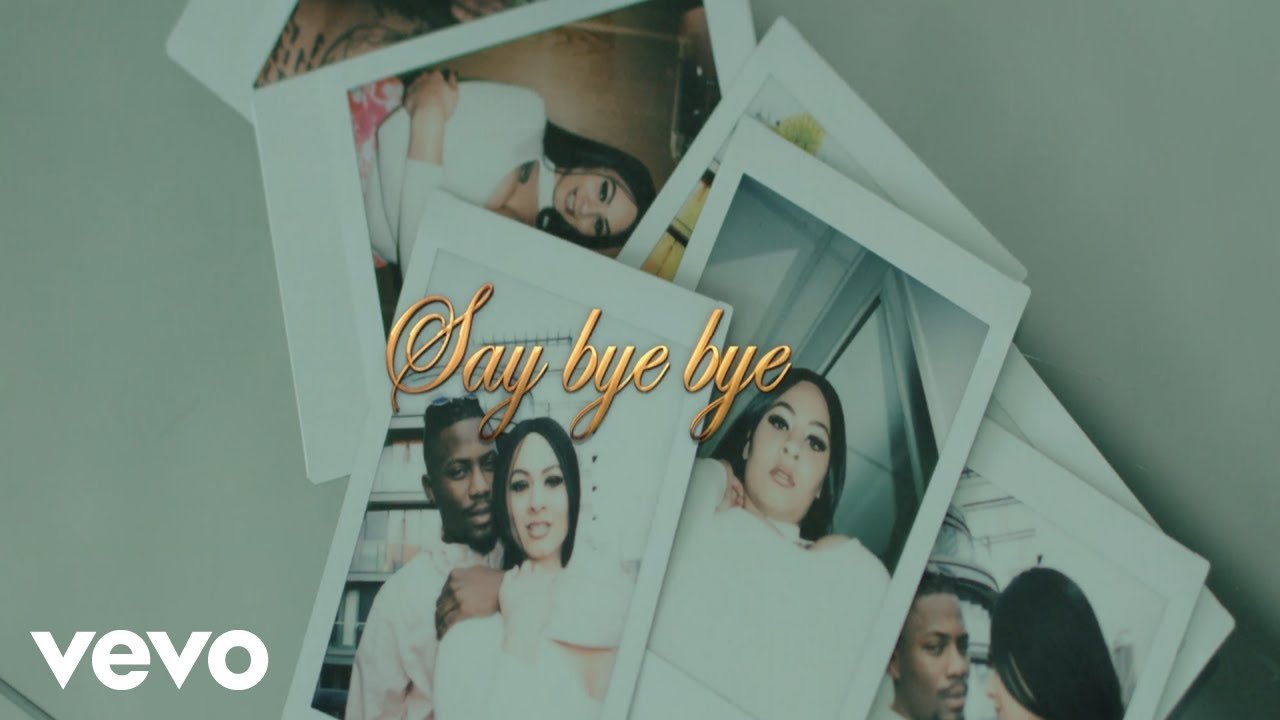 The record which is produced by Team Salut now has an electrifying video which is directed by Visionnaire pictures.

Watching the video, one cannot ignore the fact that the director brought in his A-game.

Ycee and Eugy’s chemistry in the musical is also commendable.
Enjoy