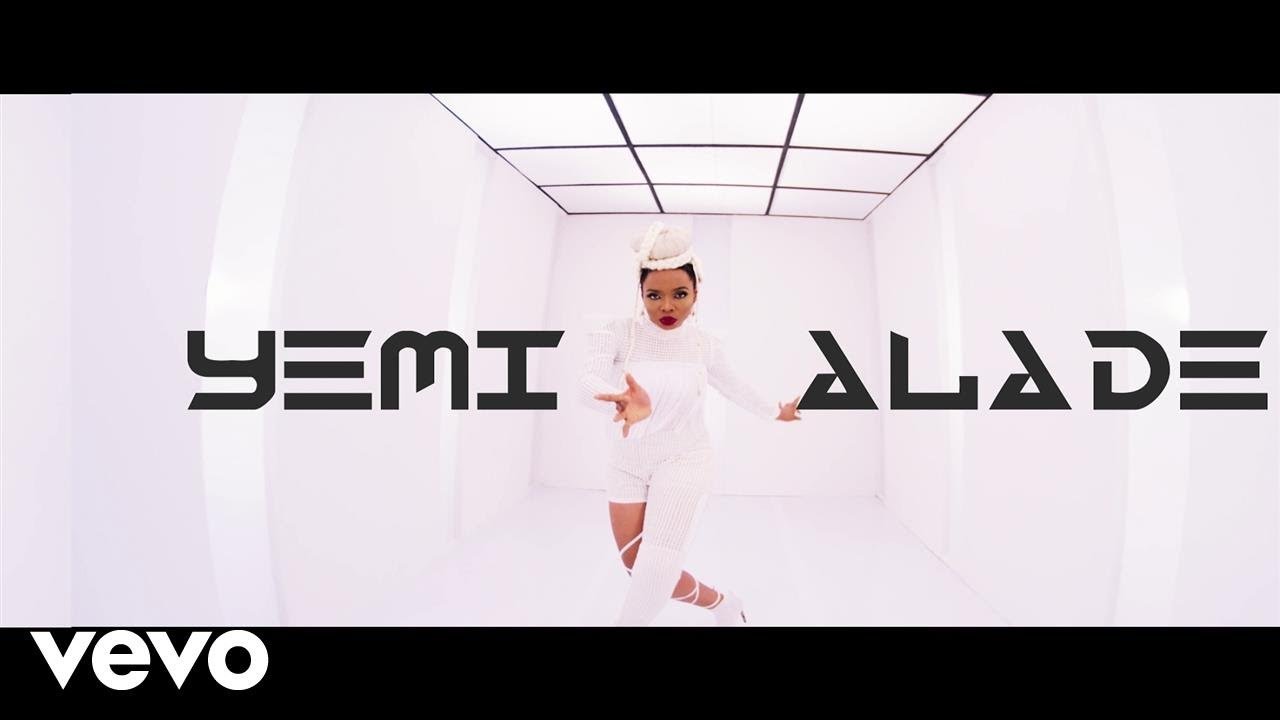 Following the success of Falz assisted “Single & Searching”; Yemi Alade premieres the music video for her hit single “Go Down”.

Boko haram members entered a church while the service was going on. They asked the ushers to close every door and windows so that nobody will escape. They counted the number of worshippers and they were 150. They told them they would kill 100 out of these 150 members but in an alphabetical order of names, starting with the pastors. They approached the senior pastor asking:”What’s your name?” The pastor said Zechariah Zwingina. The next pastor said Zebedee Zaccheus, the third pastor said Zemmanuel Zwiliams. They approached the elders. The first one said Zarepath Zolomon. The next one said Zalade Zomorin. The next one said Zetunji Zolusegun Zesther, Zimilehin. They approached the choir and the first chorister out of fear pointed to the organist and said his name is Abraham Ahmadu. The Organist screamed: “He is a liar. My name is Zabraham Zahmadu.” If you were in the congregation, what will be your name? # Laughter is good medicine & a therapy for the body #
Resend to αll Ur friends to put a smile on their face…Never a dull moment @ 33standard Entertainment.