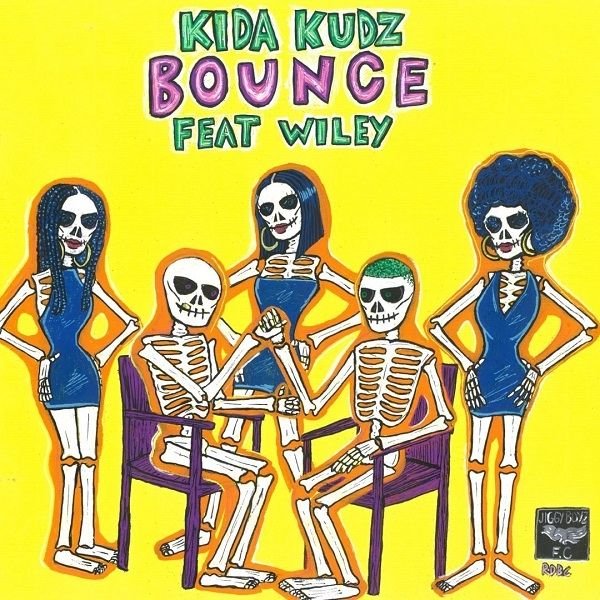 Kida Kudz – Bounce Ft. Wiley – Jiggy Boyz (JBFC) frontier, Kida Kudz has once again released a new summer smash titled “Bounce“, his third for the year.
Kida Kudz lures the services of British MC and rapper, Wiley popularly known as Godfather of Grime to deliver a song that will dominate the UK music chart.
The visual to the song is ready and will be out in an hour. Kida Kudz has been so relevant in the mainstream after his appearance on Tim Westwood section at Capital XTRA.