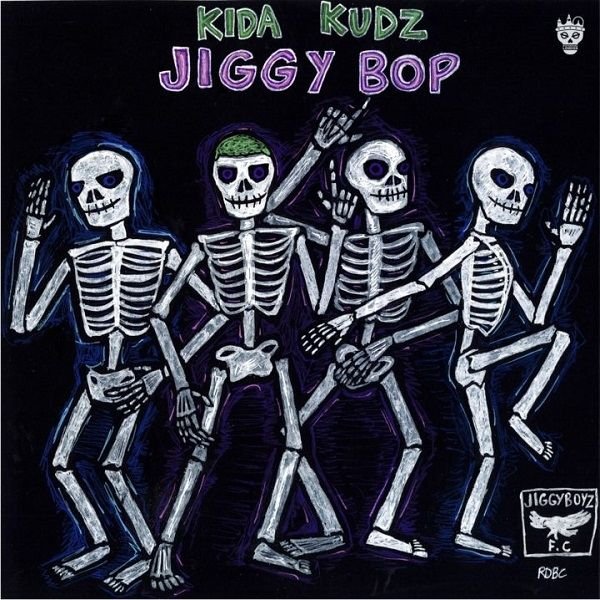 Kida Kudz – Jiggy Bop – Disturbing London Records frontier, Kida Kudz premieres his new single titled “Jiggy Bop“, his debut for the year.
Couple of hours ago, the song “Jiggy Bop” was earlier premiered on Beat 1 with Julie Adenuga.
Kida Kudz works with hit-maker, Mikey (Son of Sonix) to deliver a chart-topping classic, its sure to takeover charts in the United Kingdom; the visual has been shot and will be out shortly.