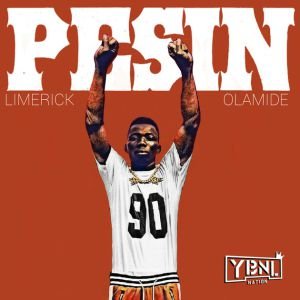 YBNL Boss announced the signing of two Acts Limerick And Lyta to the Label On instagram few Days Ago And swiftly after the signing, YBNL Honcho, Olamide teased the remix of their singles respectively.

As expected, we have an official remix for Limerick’s previous single “Pesin”, which featured guest verses from YBNL honcho himself, Olamide.