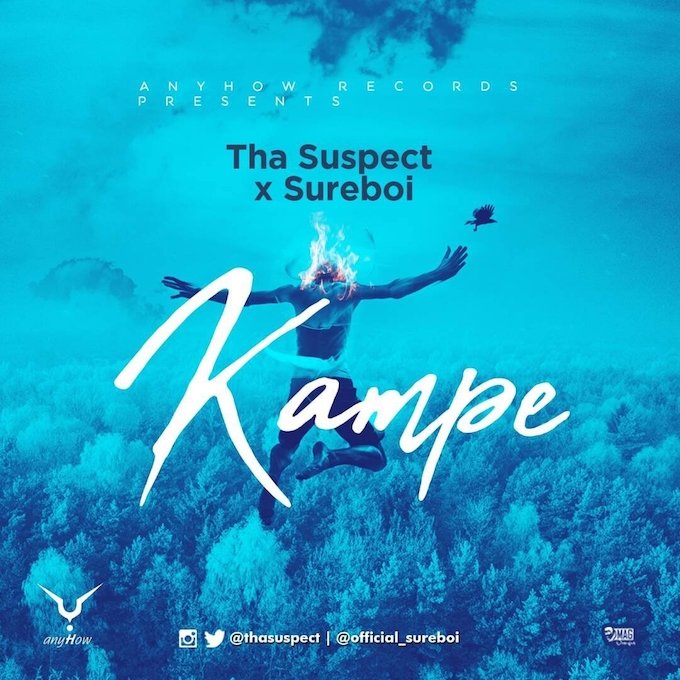 Sureboi jumps on Tha Suspect’s self produced beat titled “Kampe”. Sureboi is definitely a rapper to watch out for.