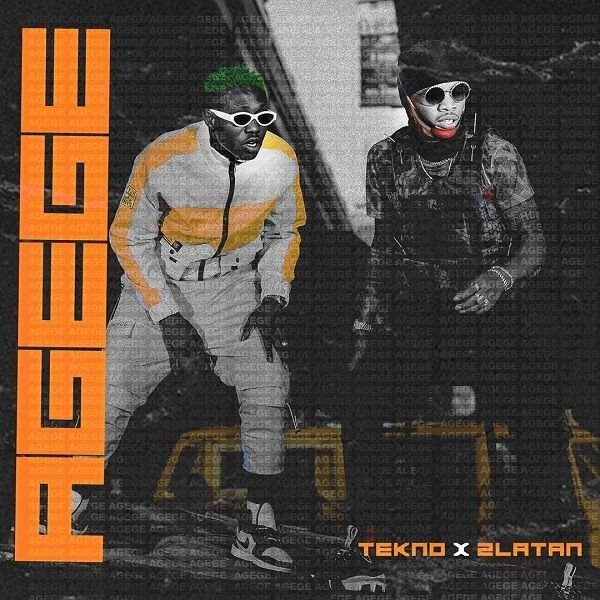 Tekno – Agege Ft. Zlatan – Serial hit-maker, Tekno has released his massive street banger titled “Agege” featuring rave of the moment, Zlatan.
The Phantom-produced single brings out the best of Tekno and Zlatan as they combines effort to deliver a new banger this summer.
In addition to all this, Tekno is set to release the TG Omori-directed visual to his song which been causing controversy in the past few days.