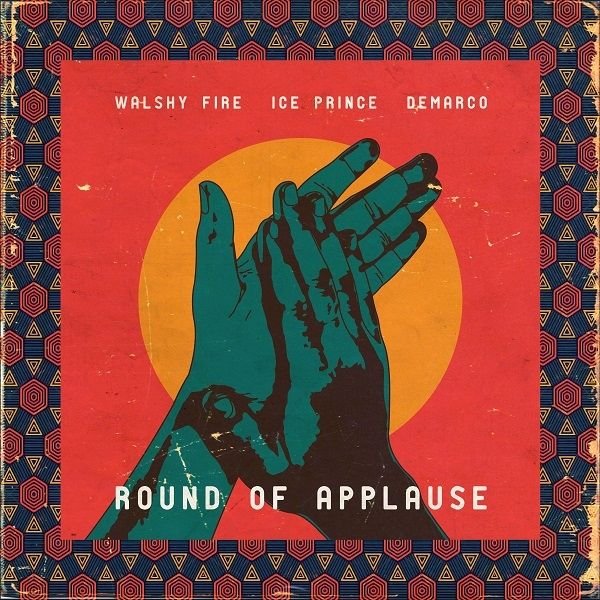 Walshy Fire – Round Of Applause Ft. Ice Prince & Demarco – Major Lazer‘s producer & official DJ, Walshy Fire churns out a new single which is titled ‘Round of Applause.’
‘Round of Applause’ features Ice Prince and Demarco and comes off his soon-to-be-released album, ‘ABENG.’
Furthermore, the song follows the release of his last single, “No Negative Vibes“ which featured Runtownand Alkaline.
The Jamaican-born producer is certainly on the roll with these bangers.