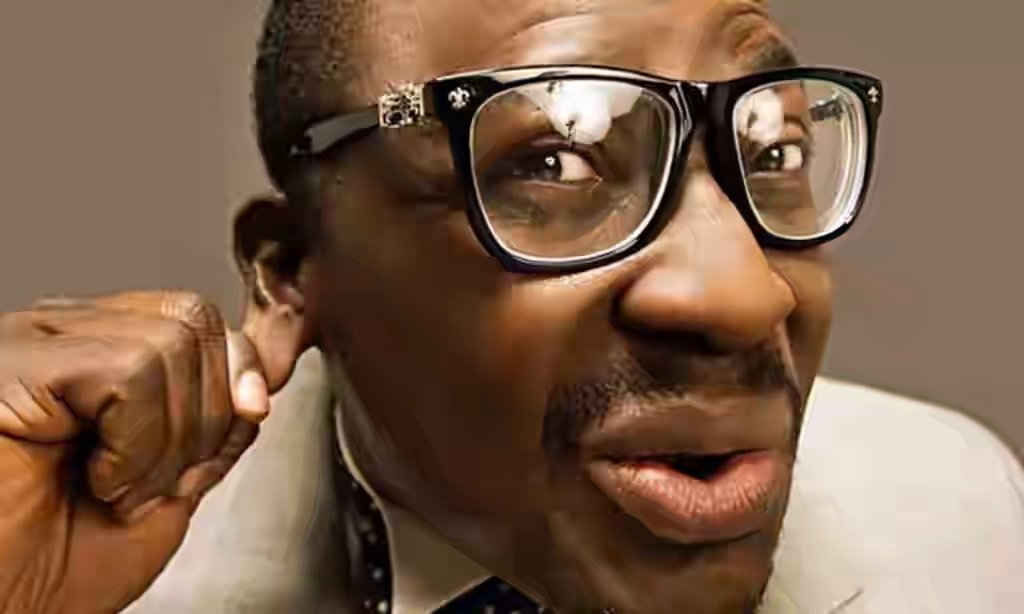 Popular comedian, Ali Baba says any pastor who assent to same sex marriage is a sinner, therefore has no right to preach.

In a lengthy post on his Instagram page, Ali baba noted that once a pastor can agree to same sex marriage which is against what the Bible states, then other things written in the bible can be changed.

According to him, Pastor these days alternate the Bible to suit them.

Making reference to tithe controversy, he said if Pastors interpret based on what suits them, then tithes can be negotiated.

The father of three wrote: “If any Pastor agrees that a man can marry a man and that a woman can marry a woman… something that is not in the bible, then he has no right to preach about sin. In fact, he has lost the right to call anyone a sinner.

“Because it can not be only tithes that cannot be changed. People keep permitting everything and harping on the one that suits them. If you agree that men can marry men, then we can begin to negotiate tithes.

“I know many are afraid to speak on this matter. But the truth is there…It’s not going away. Come and be drumming into my ears “God said…” “It is written” “God is always right” “But we should let people decide their partners”. No argument.

“You said God says man shall not steal. But a man who had nothing goes into politics. One term down, he builds a mansion that his 20 years salary as a politician, can not fund or afford. But you go pray to open the house, all the same, and dedicate it to God. God said pay your tithe. And you say that is sacrosanct.

“Can I decide who to give it to? You say no. But God said a man must leave his parents and cling to a woman, you are accepting alterations.”