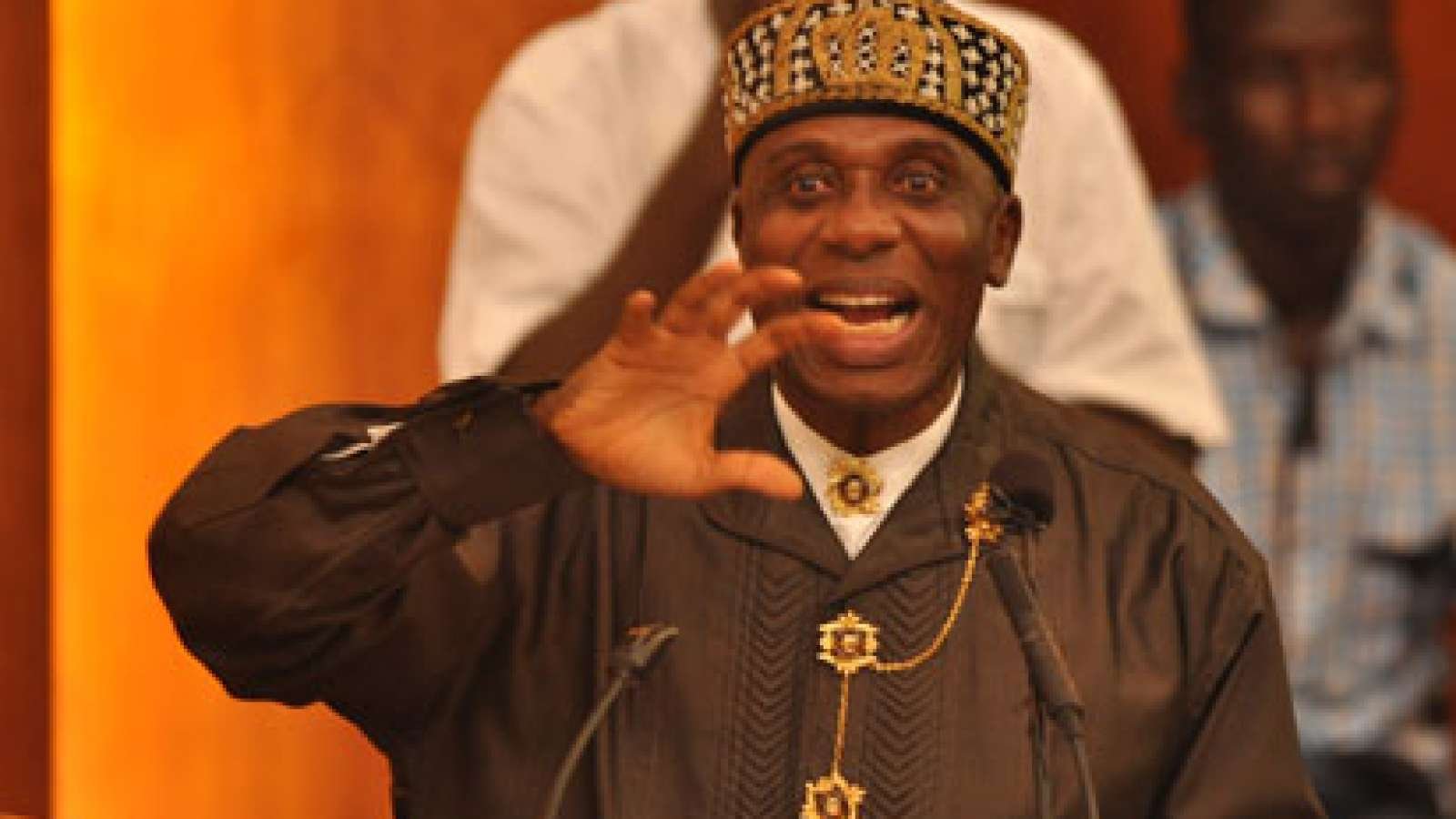 Rotimi Amaechi, Minister of Transportation has disclosed a prophecy God gave him concerning Rivers State in the past.

Amaechi made the disclosure in Port Harcourt, the state capital while emphasising the need for prayers.

He also revealed that after praying and fasting for three months, God used a friend to help him raise N200 million.

The Minister said the money was needed for his personal expenditure and litigation fees to reclaim his mandate in the 2007 election.

According to Amaechi, “The truth is that we believed God. Some who didn’t believe left us just as they are leaving now.

“God told me that what he will do in Rivers State will tingle the ears, and I believed.

“We were so broke, we could not pay legal fees or children’s school fees. My wife prayed every day and night.

“I was fasting and praying for three months. I told God ‘I have a friend who has money, please make him remember me.’

“I called my friend and he told me he has been looking for me. I told him I was in Ghana and he asked for my account.

“He sent me Two hundred million naira. This is just to tell you that I believed God and he answered me.”

Recall that the Minister had said politicians leaving the ruling All Progressives Congress, APC for other political parties were creating vacuum for the youths.

Amaechi urged Nigerians to pray for the 2019 election, adding that only prayers will determine who will emerge president.