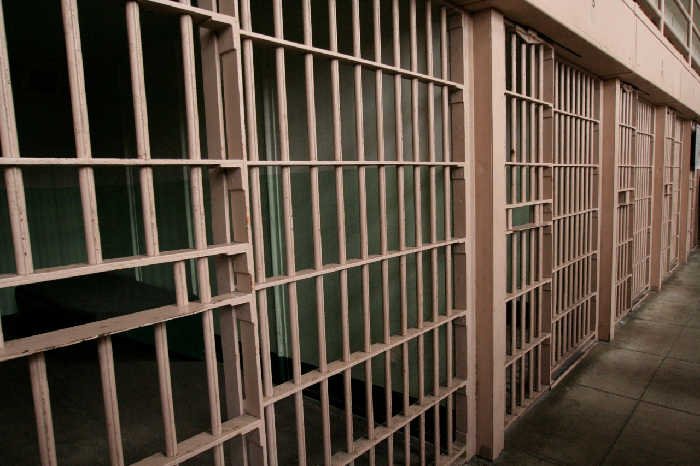 The Chief Judge of Anambra, Justice Peter Umeadi has discharged a 31-year-old prison inmate, Chukwujekwu Ifejika, who has been in Onitsha Prison for seven years without trial.

Justice Umeadi carried out this gesture yesterday during his yearly visit to prisons in the state,

Umeadi said that his decision to discharge Ifejika was because he lacked a criminal record.

According to him, the suspect has been in prison custody for seven years without any hearing in court.

“If the accused was convicted of the crime he was accused of, he would have served seven years in prison and he has spent seven years here,” Umeadi said.

The chief judge also granted bail to one Chiotu Eluemuno, 32, in the sum of N50,000 with his mother as surety.

Umeadi, who expressed displeasure over the loss of case file of the accused at the office of the Director of Public Prosecution (DPP), ordered that the accused be granted bail.

In an interview with journalists in Onitsha, Ifejika expressed mixed feelings over his release, saying he lost his parents while in incarceration.

“I thank God above all things for my freedom today. I did not have anybody to speak for me and I lost my father and mother while in the prison.

“I am going back home to meet relations to tell them my story.

“My incarceration has opened doors for me to learn a lot of handicraft like painting, carpentry and tailoring.

“I am happy, if not for anything; I am going home with this knowledge. I was among the prisoners that painted some parts of the prison,” he said.