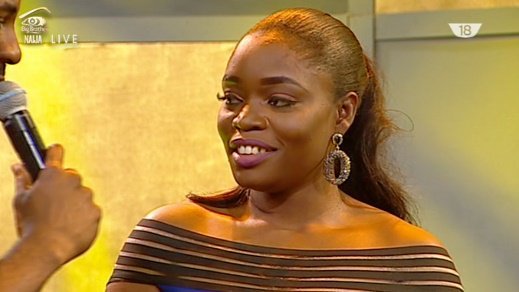 Bisola Aiyeola, the second runner-up of the 2017 edition of the Big Brother Naija reality TV show, has revealed the secret for success at the auditions.

In a post on her Instagram Page, Bisola advised her fans interested in the show to be at their best at the auditions and also hope for the best.

She added that she had to audition severally before she was finally selected.

Bisola wrote: “Hey guys BBNaija is here again and you can be the next big thing. Just bring your ‘A’ game to the auditions and hope for the best.

“It’s not about how you dress, what you say or how you pose.

“Just Carry yourself; dress up how you deem fit and go for the audition.