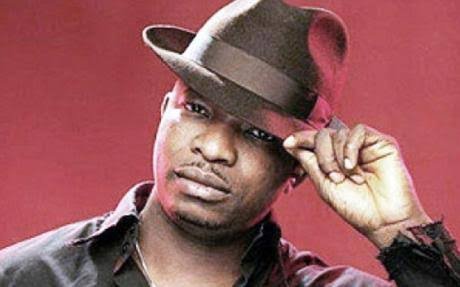 Buhari’s government made things difficult for everyone – Paul Play Dairo

Nigerian musician, Paul Play Dairo has stated that the President Muhammadu Buhari’s government has had negative impact on the entertainment industry.

He condemned the government for misleading innocent Nigerians to believe in his visions, which he claimed will improve the living conditions of the people and make their lives better.

The RnB singer said this in a interview with Vanguard, stating that Nigerians were hopeful that with Buhari the economy would be better for all.

He said, “2017 has been tough because of the economic situation in the country, so many people who believed in the new dispensation actually thought things were going to get better, unfortunately things went the other side.
“It’s been a tough year for everyone but now that it’s the end of the year, things are beginning to pick up; businesses are beginning to flourish all over again, so we’re hoping for the best in 2018.

“I don’t believe anything is impossible; you just have to be you, you don’t have to be someone else, nobody can be Paul Play, I can only be myself. If I want to come back and do what I want to do with my music, I don’t think there should be any reason to fear.”