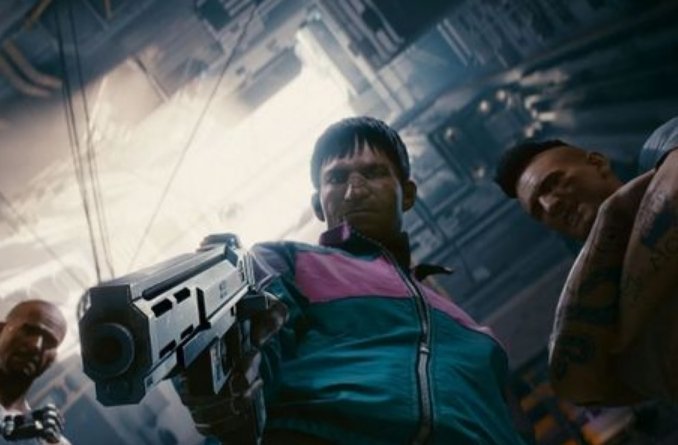 Hurry to take advantage of the duplicate item glitch in Cyberpunk 2077 before it’s patched. Use the vending machines to infinitely buy-back any item.

Cyberpunk 2077 has been plagued with bugs and glitches since its launch. While last-gen players are on the verge of storming CD Projekt Red with torches and pitchforks (cue ‘Allstar’ by Smashmouth), PC and Next-Gen players are enjoying this massive new game. While more modern gaming hardware can run the sophisticated engine that is Cyberpunk 2077, there are still a handful of glitches in-game that players can take advantage of.

As players are well aware, Cyberpunk’s main form of currency is the Eurodollar. These can be relatively easy to accumulate with a plethora of side-jobs and gigs for players to complete. Players will use those items to buy weapons upgrades, mods, and clothing from different vendors all around Night City, as long as they have the Street Cred to back themselves up. However, the duplicate item glitch will allow players to do just that. This guide will explain exactly how it works and what can be duplicated.

To answer the latter question, ANY ITEM in Cyberpunk 2077 can be duplicated via this glitch. Unfortunately, players can’t duplicate their Quadra Turbo R Car they worked so hard to unlock. The glitch itself is incredibly easy to do:

Check out this video from YouTuber Osterberg501 for a full walkthrough.

There are a few things to keep in mind when doing this glitch. Every time an item is bought back (i.e., duplicated) from the vendor, it will cost the listed ‘buy-back’ price. In the video above, Osterberg501 duplicates an expansive Ripperdoc mod. However, he also has over 1,000,000 Eurodollars on hand and can afford to duplicate this expensive item.

For mid-game players, this glitch will be helpful for farming weapon components and other crafting gear. Players can also take advantage of this glitch to craft valuable items and sell them back to the vendor.

Hurry up and take advantage of this duplicate item glitch before it’s too late. We can assume that Cyberpunk will be undergoing some serious patch-work in the coming days/weeks. Grind those Eurodollars, master the glitch, and duplicate as many items as possible before it’s patched. As for PlayStation players yet to purchase the game, Cyberpunk 2077 has been removed from the PlayStation store until further notice.