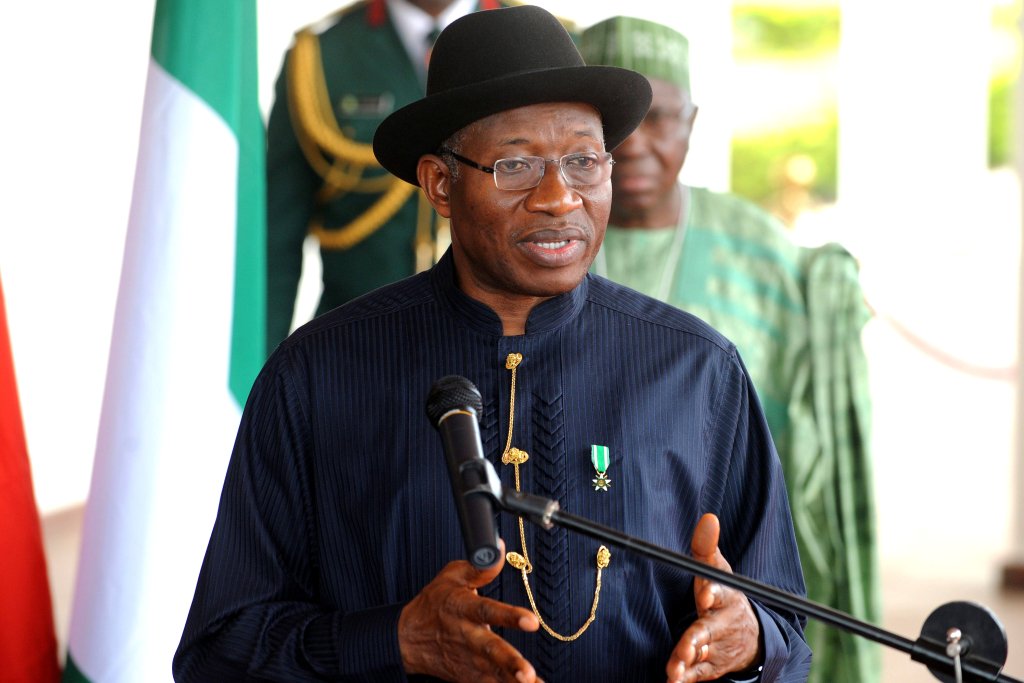 Head of DFID Nigeria, Debbie Palmer, stated this while speaking at an event organised by Youngstars Foundation Initiative, in commemoration of the 2017 international anti-corruption day.

“An independent report estimates that up to $32bn was lost to corruption under the previous government. This is around 15 percent of state resources during the period and could well be an underestimate.

“So, the estimate is that nearly 16 percent of the previous government’s money was lost to corruption. That is a staggering amount of money. And that is money that is to all of you and to your future. That is why we all should care about corruption.

“Millions of dollars also remain in other jurisdictions tied up in legal challenges,” he said.

Palmer added that youth have a crucial role to play in the war against corruption, being carried out by the President Muhammadu Buhari government.