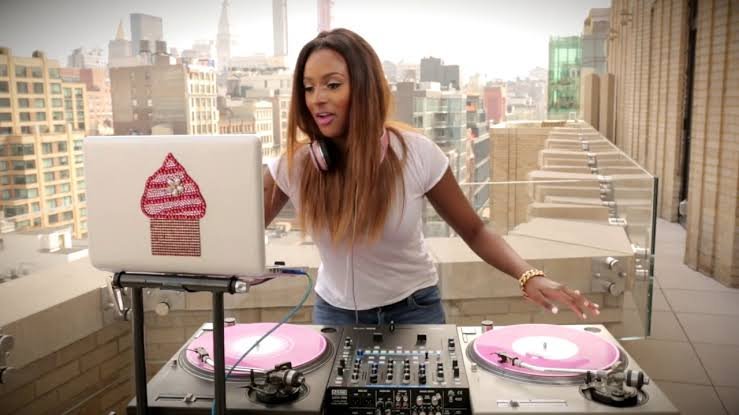 After an astonishing debut single with ‘Green light’ featuring Tekno, DJ Cuppy takes centre stage with a host of celebrity DJs and friends. Guests will be thrilled with an eclectic mix of neo-afrobeats in signature Cuppy style, funky house, hip-hop, house and the very latest and chart topping Afrobeats.

Cactus on the Roof Lagos, takes residency every Sunday this December, beginning from December 10, to December 31, at the avant-garde rooftop of Maison Fahrenheit Hotel, Victoria Island with breathtaking views of the Atlantic ocean setting the backdrop.

After a successful summer series and a tropical Halloween zombie apocalypse, ‘Cactus on the Roof’ berths in Lagos with theatrical entertainment and over the top champagne indulgence.