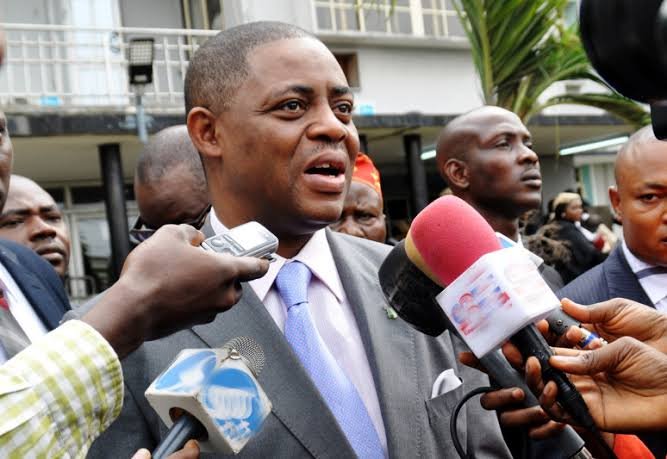 Femi Fani-Kayode, former Aviation Minister, has revealed the source of his strength.

The former Aviation Minister disclosed that his strength is “rooted” in his faith.

Fani-Kayode, a Chieftain of the Peoples Democratic Party, PDP, stated this in a tweet via his Twitter handle, on Thursday.

According to the tweet, the former Minister also said he trusts in the grace, mercy and power of the Living God.

The tweet reads, “My strength is rooted in faith. I have lost all fear of tomorrow: I live only for today. I trust not in my strength but in the grace, mercy and power of the Living God.

“I don’t worry about anything and I fear no man for my eyes.

“I wasted my time, have seen the glory of the coming of the Lord!”