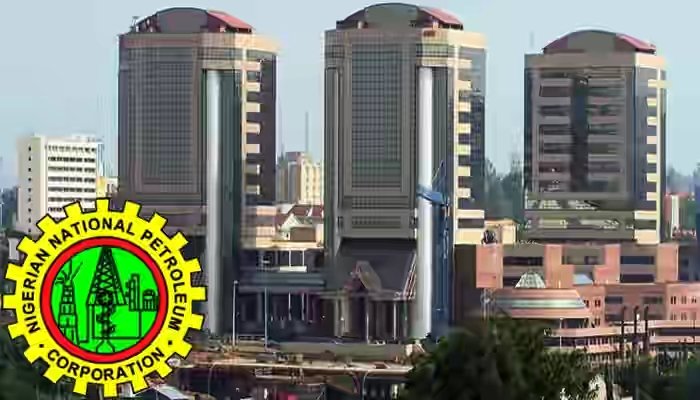 The Nigerian National Petroleum Corporation (NNPC) yesterday disclosed that it is expecting up to five ships loaded with 50 million litres each of petrol in the country within the next three days.

This is in a bid to bridge the noticeable shortage in the volume of petrol available for supply and distribution across Nigeria, and which has seen vehicular queues come up again at petrol service stations across the country,

The NNPC also stated that its subsidiary company in charge of its downstream petroleum businesses, the Nigerian Products Marketing Company (NPMC), has increased the number of petrol trucks that leave its depots across the country to 1,300 per day.

It said this was in response to the charge given to it by the federal government to ensure that queues for petrol, which resurfaced in the country last week was cleared within a week.

Speaking to journalists after an inspection of petrol distribution and sales around Abuja, the Managing Director of NPMC, Mr. Umar Ajiya, stated that the corporation and its subsidiaries had stepped up efforts to bring products supplies to normalcy.

Ajiya noted that a combined efforts of the NNPC, Petroleum Products Pricing Regulatory Agency (PPPRA) and Department of Petroleum Resources (DPR) had seen the situation getting back to normalcy.

He said the plan was to sustain the momentum and keep products supplies stable with continuous delivery of petrol cargoes into the country.

“As you’ve seen, all the stations we went to have products and there are no longer queues outside the stations. Essentially, this is the product of a lot of hard work and efforts between ourselves and our sister agencies – the PPPRA, DPR and the security agencies.

“By rising up to the challenge, we have moved our operations to 24 hours in all our depots. We have tasked ourselves in our affiliate retail stations to 24 hours. Similarly, our majors have done the same in Abuja to complement our efforts. In addition, we have increased our truck out to over 1300 trucks a day. Trucks are arriving at several stations,” Ajiya said.

He further stated: “We have a robust supply plan. Every day, we have a minimum of one ship arriving in Nigeria. Today (yesterday), we received two ships, tomorrow, we have a ship, next tomorrow, we are expecting two ships, and that is the trajectory going forward until the end of the year.

“One ship is on the average of 50 million liters and in our belief, average consumption in Nigeria is about 35 million litres. Once we sustain our operations currently, we will not have this kind of situation.”

Ajiya, also said the challenges marketers had with depot owners who were selling above approved ex-depot prices to them, had been taken care of by the DPR.

According to him, “Any depot or filling stations that hoard products, we have been directed that it should be sold freely to Nigerians. Of course, the genesis of the whole problem was the proposed increase in price, but we have debunked that and people should not indulge in panick buying.

“The DPR has asked its operators to go out to the depots and anyone caught selling above the official rate would be penalised, or even closed.”