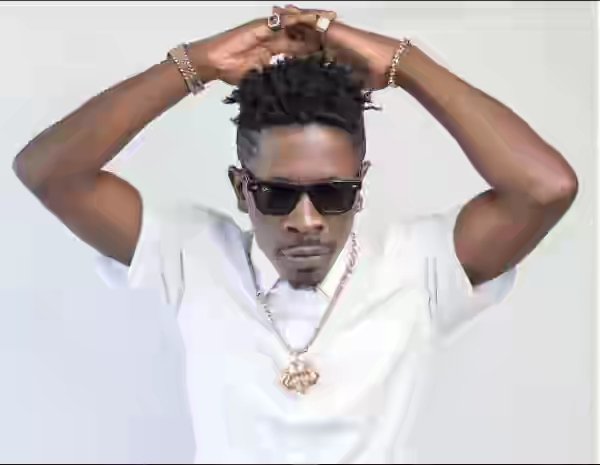 Ghanaian Musician, Shatta Wale Explains Real Reason He Was Arrested By The Police

It was reported few moments ago that the ace Ghanaian musician, Shatta Wale was arrested by the police for allege brawl with the police force.

The singer has however come to the public to defend his action of why he fought with the police claiming he reacted to the statement from the police saying he’s a rascal.

In his statement with Peace FM’s entertainment review, he said:

“It got to a point people were coming around, people don’t know the relationship I have with him so he actually used the word you these rascals and I said oh, uncle, you’re calling me rascal, that’s when I got pissed. I was like let’s leave the car keys with him, he can even keep the car and drive because I love him so much.
“I don’t want the word rascal, people were coming around and I didn’t want them to hear him call me a rascal and then the next thing you see and hear, my story will be all over the media.
That Policeman is no person people should get worried about because he’s my man,”