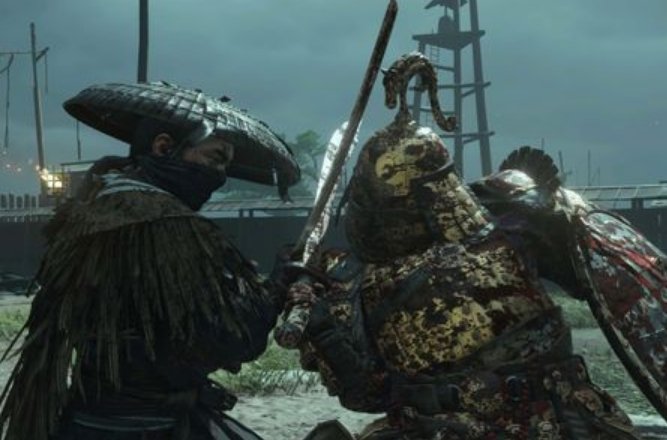 Ghost of Tsushima: How to Perfect Parry (The Easy Way)

Perfect parrying is an art in Ghost of Tsushima and no enemy will stand in the way after this handy guide in learning the art of the Perfect Parry.

Ghost of Tsushima is all about swordplay, and nowhere is this more appropriate than parrying or mastering the perfect parry. Doing a perfect parry can be the difference between life and death. Jin Sakai might have no HP or resolve, and missing an opportunity to parry could spell the end. Getting a perfect parry has a tremendous amount of benefits, but it’s all about timing.

When it comes to Ghost of Tsushima, there are multiple enemy types, and each has unique attacks to watch out for that will either raise or lower the chances of getting a perfect parry accomplished. To boost the chances that the parry will succeed will depend on the stance taken against different opponent types. For example, the Stone Stance against sword-type enemies or the Wind Stance against spear-type opponents will give higher chances of successful, perfect parries. The Techniques menu will guide which stance is more effective than another, and changing during combat will be paramount to pulling them off.

How To Do A Perfect Parry In Ghost Of Tsushima

In Ghost of Tsushima, there is the regular parry and the perfect parry. Players will know they have done a perfect parry when an enemy attacks, and when the block/parry button (L1) gets pressed, the block will go into slow motion allowing Jin time to attack with huge damage potential. At first, players can try to keep slamming the L1 button repeatedly, but this tends to have a random effect on the parrying. It can sometimes lead to perfect timing for the parrying, but it’s unexpected and not the best way to do it. The best and easiest way is to watch the enemies as they all indicate when they will attack.

For example, swordsmen will stop, raise their sword straight up into the air, and then attack. If we continue with this example, the moment they lift the blade is when to look for the parry opportunity. The moment that swing begins, the blow’s landing will be quick, and hitting the L1 will give the perfect parry. A good clue is, let’s say, the enemy is directly ahead of Jin. When the enemy’s hand disappears behind their head on the swing, that is when the L1 button gets pushed. This method works for all enemy types, even bosses, but differs from one enemy to the other.

If we take spearmen, they will have a similar pause but will pull their thrust back before attacking. The moment their hand pulls back and thrusts ahead when their body hides their arm, hit the L1, and the perfect parry will occur. This tactic works for enemies with shields as well. Doing the perfect parry will require a lot of timing and practice, but thankfully there are many enemies to choose from out there.

Ghost of Tsushima is available on PS4 and PS5