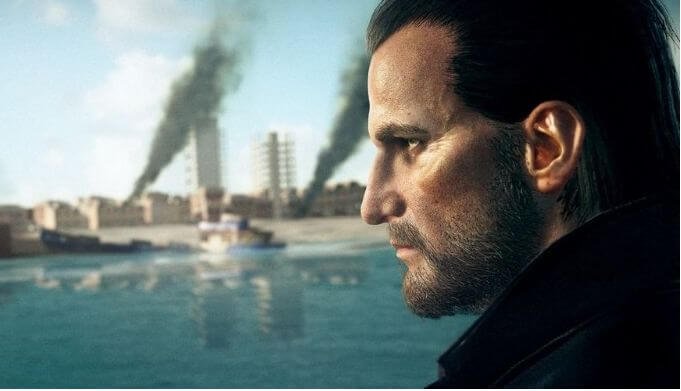 Hitman 3: Best Things to Do After Beating The Game

Though the six levels of Hitman 3 don’t take very long to beat, players can replay each level almost endlessly thanks to the detailed level design.

Hitman 3 is not an especially long game, with each level taking only around an hour or two to beat. In Hitman 3, players once more take on the role of Agent 47 as he travels around to different locations and carries out contracted assassinations. As the conclusion to the World of Assassination Trilogy, players can visit six new locations to complete each hit: Dubai, Dartmoor, Berlin, Chongqing, Mendoza, and the Romanian Carpathian Mountains. The game focuses on stealth and, in some cases, speed, and the way players interact with the environment of each level to carry out their kills will be important. No two runs of the same level will be exactly the same, which gives Hitman 3 quite a bit of replay value and can help players who want to know what to do after beating the game once.

With news coming out recently that one fan managed to complete the Dubai level in just 17 seconds, it’s clear Hitman 3 can be suited for speedrunners and tactical players alike. Some fans have reported the levels of Hitman 3 become more fun on the second, third, or subsequent runs. After players complete the game, they can go back and retry any of the levels to improve their time, explore the area, or try killing using a different strategy. Here are some of the best things players can do after beating Hitman 3.

Best Things To Do After Beating Hitman 3

Players have called Hitman 3 the best entry in the series, and part of that comes from its replay value. This comes from two specific mechanics: Shortcuts and Challenges.

The first time a player goes through a level, they will need to take the long way to get to their target and complete the hit. As the player heads to the other side, however, they will encounter yellow doors, vents, and ladders, which are shortcuts they will need to open. These will remain open on subsequent runs. This will offer players new ways to travel through each level and new encounters. It will also help them do better time on a run.

Players can also receive challenges for each of the levels after completing them the first time. Often, these challenges task players with taking out their main target in specific ways. This requires players to change up their method and try new things in each level, making each playthrough a unique experience.

The best things players can do after beating Hitman 3 are:

Each level of Hitman 3 has a variety of possible ways to complete it. This means players are less likely to get bored and more likely to want to try each level in new ways and uncover all the game’s secrets and quirks. It’s a fitting way to cement the legacy of the trilogy.