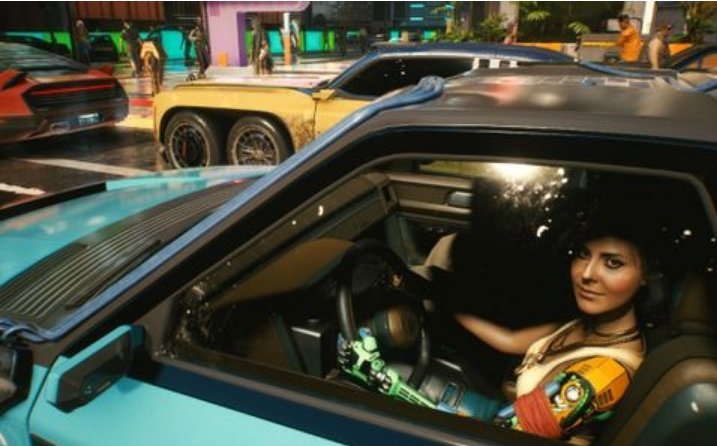 Level up Street Cred to gain access to better gear and biotech. Players can focus on side-jobs and gigs to maximize their Street Cred gains.

Cyberpunk 2077 is set to be the game of the decade. Fans worldwide have finally gotten their hands on the long-awaited release, more than 1 Million on steam, to be exact. Only time will tell what most players truly think about this massive open-world RPG. There’s certainly no shortage of things to do in Cyberpunk 2077. Players should have an easy time leveling up street cred in Cyberpunk 2077.

The seedy underworld of the not-so-distant future is full of opportunity. Unfortunately, it’s also full of a handful of different bugs and glitches that will need patching. Players will need to establish themselves as a real threat to be reckoned with if they plan to make it. Leveling up your street cred is the key to success in Cyberpunk 2077. This guide will walk players through the fastest ways to level up their street cred in Cyberpunk 2077.

The best way to level up V’s Street Cred is to complete gigs and sidequests for different gangs around Night City. Players will earn Street Cred by completing main story missions; however, they should dedicate some time to grinding side-missions and activities.  The main story missions can take up significant playtime, especially once Johnny Silverhand (Keanu Reeves) enters the fray.

When exploring Night City, players will be coming across sidequests and random events constantly. Players should familiarize themselves with the map legend to better understand what they’re getting themselves into.

Different gangs and factions will reward players with more difficult missions as they level up their Street Cred. Harder missions grant more Street Cred, XP, and rewards. Players should also be paying attention to the clothes they’re wearing. Combing certain pieces of gear will actually buff the amount of street cred they earn.

Not only will high Street Cred unlock harder missions, but it will also grant players access to exclusive gear and upgrades. Early game, players have probably noticed that many cool biotech and weapon upgrades are restricted because their Street Cred is too low. Focus on side-jobs, gigs, and events to boost V’s street cred and gain better gear and bio-ware access.

Once players have established themselves as a valuable component of the futuristic underground, they’ll gain access to everything Cyberpunk 2077 has to offer. With suped-up cars and futuristic weapons, Cyberpunk 2077 is looking like it will be one massive game in the days to come. Level up V’s Street Cred to gain access to better gear and rake in the Eddies.

Cyberpunk 2077 is available on PlayStation 4, Xbox One, PC, and Next-Gen.

How to Find (& Catch) Pheromosa in Pokémon Sword and Shield