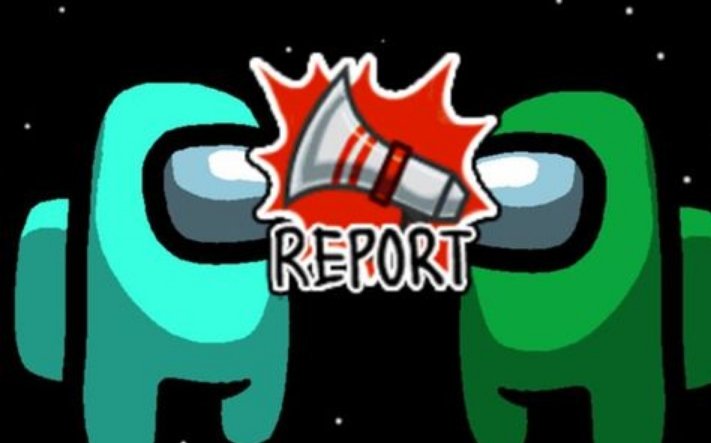 Players can experience Among Us with limited discussion in Small Talk Mode. This custom game mode prevents players from saying more than 5 words.

The Among Us community has continued to modify the format of the game and create custom game modes and mini-games. In a typical game of Among Us, players are able to communicate with each other via voice chat or text chat to determine who among them is the Impostor sabotaging and killing the rest of the crew. Communication in meetings is vital for Impostors, as much of their deception can be done via discussions. It is also important for crewmates to meet and talk about what they have seen during a round and convince others who deserves to be voted out. Limiting the amount of talking players can do can make the game more challenging for both Impostors and crewmates alike.

Small Talk mode is one of the more recent custom game modes to come from the Among Us community. In this mode, the majority of gameplay stays the same, with one major exception: players are not allowed to say more than five words, total, in the entire match. This will challenge players to get creative with the information they divulge and how often they divulge it. This mode can be further enhanced by the inclusion of Anonymous Voting in the game settings, meaning players cannot even speak with their votes. For players looking for a new challenge and a way to keep Among Us feeling fresh and new, here’s how to set up and play Small Talk Mode.

How To Play Among Us In Small Talk Mode

The rules of Small Talk Mode, like most custom Among Us game modes, can only be enforced by players agreeing to cooperate. There are few in-game settings that make it possible to enforce the rules, so players should avoid playing this mode in random lobbies with strangers and keep it for private games with friends and family only. This will make it easier to ensure everyone abides by the rules.

Most everything about Among Us is the same in Small Talk Mode as it is in classic mode. Impostors may sabotage the map and kill, and crewmates may fix sabotages and report bodies. Crewmates will still complete tasks. They can also still call Emergency Meetings, though it is up to the lobby host how many of these appear in the game and how long crewmates must wait between meetings.

The object of Small Talk Mode is for players to use their words like a currency. They may only say five words during the whole game. This means if a player says three words to out a potential Impostor one round, they will only have two words left. This rule stands across all meetings, including Emergency Meetings, and counts for both voice and text chat.

To enforce this rule, if any player uses more than five words in the game, the others should immediately vote that player out. As always, Ghosts should not talk, so this will ensure the game can continue.

Players can use most of the default settings they might in classic mode, as there aren’t any settings that have an effect on Small Talk Mode. The only one players may want to discuss before starting a game is Anonymous Voting. With Anonymous Voting turned on, players won’t be able to see who voted for whom. This further limits a player’s ability to communicate via their vote, which can make it difficult for Impostors to frame a crewmate as well as for crewmates to call out an Impostor.

This game mode can be further adjusted to prevent players from speaking at all. These silent games can be daunting, and, should players choose to completely eliminate discussion and communication, they might want to leave Anonymous Voting off to make things slightly less difficult.

Among Us is available for PC, iOS, and Android devices.

Empire of Sin: How to Heal Your Squad (The Easy Way)