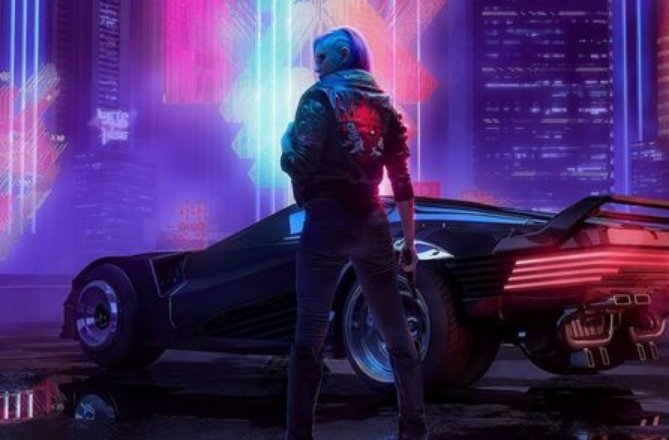 How to Use Photo Mode in Cyberpunk 2077

Photo Mode allows players to capture the best moments in all of Cyberpunk 2077. This guide will assist players on how to access the Photo Mode.

The Photo Mode is vital for capturing every moment within Cyberpunk 2077’s Night City. This guide will show players how they open up the Photo Mode and explain how it works. Cyberpunk 2077 is one of the biggest games to release in 2020. Players from all around the world sat through delay after delay to finally have the game in their hands in December. The game has been a big hit amongst fans and critics, citing that Night City is a robust setting with tons to do and fun characters to interact with. Although, the game has been heavily criticized for how buggy and glitchy it can be, even at the most critical moments. While players are exploring Night City, they may want to take a neat photo to share on social media. This guide will show players how they can access the Photo Mode.

Photo Modes have been a prevalent thing within the last generation of gaming. With games becoming more graphically advanced and worlds being expertly crafted like never before, it makes sense for players to want to capture the key moments of their experience. Especially in a game like Cyberpunk 2077, players can customize the look of their character in massive ways. Players might want to document those changes throughout the campaign. Here’s how players can access Photo Mode in Cyberpunk 2077.

First, the player will need to enter the game’s settings to enable the ability to open up the photo mode. This should be on by default but in-case players keep accidentally inputting it, there is a way to turn it off. Once this is on, all the player has to do is press both analog sticks at the same time. The player can alternate between a first-person camera or a drone view, allowing players to get aerial shots and more creative angles. All that is left is for the player to create the perfect moment to snap a photo.

Players can also alternate between different filters for the photos. What’s neat about the many games throughout the last generation is the ability to instantly share your gameplay online. From video footage to photos, players are able to share their thoughts and opinions on the various games releasing throughout the year. It is likely that Cyberpunk 2077 has taken over social media over the last few days and this will continue for the next few months. Hopefully, all the bugs and glitches can be fixed in a future update.