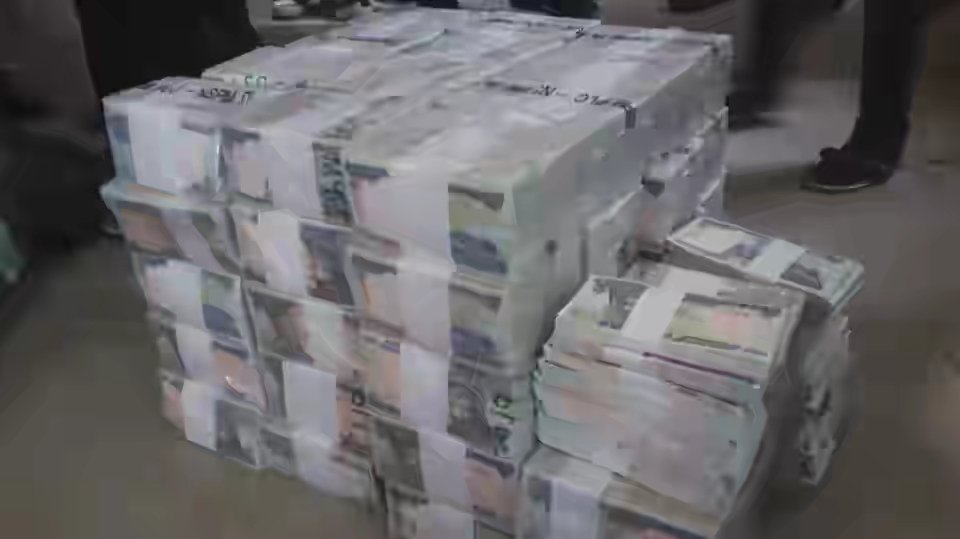 The Ikoyi cash whistle-blower has finally received his commission from the Ministry of Finance and has left the shores of the country.

According to Punch, the whistle-blower travelled out of the country less than 24 hours after receiving part of the N421m reward.

The lawyer to the informant, Yakubu Galadima confirmed the development to the newspaper, p‎raising the government for finally honouring its agreement after eight months.

The lawyer also joked that his client did not run mad after receiving the money as predicted by some government officials.

He disclosed further that the Federal Government had promised to pay him the balance next year.

The lawyer said, “My client confirmed to me that he had received a credit alert from the Federal Government. He travelled out of the country this morning (Wednesday morning).

“He has been paid the first instalment but there were many tax deductions. Yes, we are happy. I will give you more details later but I can confirm now that he has received some money.

“As you can see, my client did not run mad as predicted by Prof. Itse Sagay.”