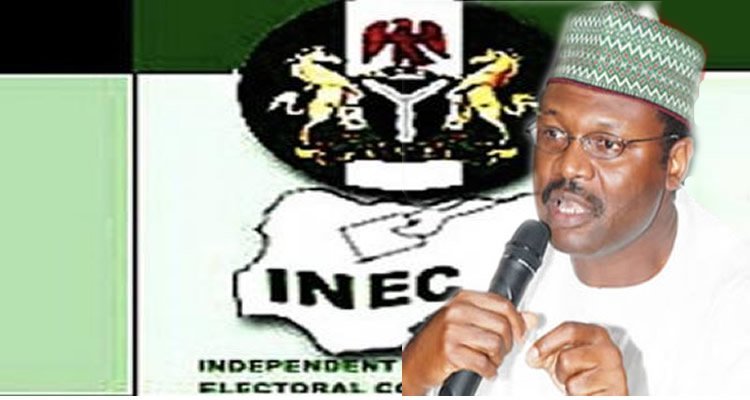 Gov Bello, who is being accused of double voter registration cannot be persecuted because he enjoys constitutional immunity.

INEC in a statement on Thursday said, “Following reports of the alleged double registration by the Governor of Kogi State in the on-going Continuous Voter Registration (CVR) exercise, the commission set up a panel of investigation into the involvement of staff in the matter.

“The electoral commission also indicated that it could not prosecuted Mr. Bello only because he enjoys constitutional immunity from prosecution.

“The initial report submitted by the panel was referred to the Appointment, Promotion and Disciplinary Committee, which made recommendations to the Commission.

“While the Governor of Kogi State currently enjoys immunity from prosecution, the Commission took the following decisions in respect of its own staff: