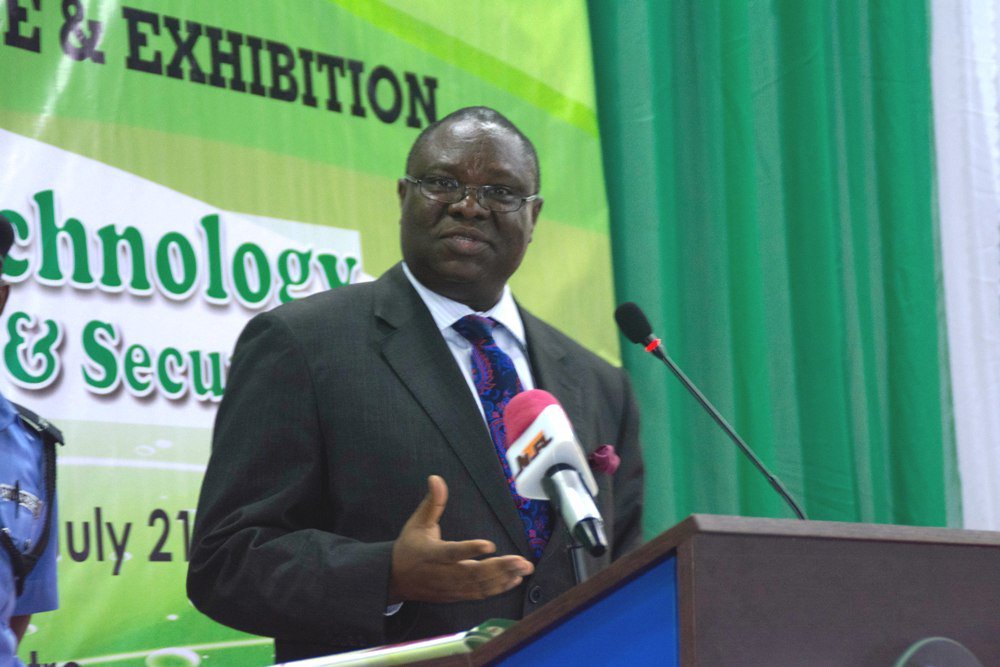 Nigerian government has called for the peaceful resolution of the conflict between Israel and Palestinian over US President Donald Trump’s recognition of Jerusalem as the capital of Israel.

Amb. Olukunle Bamgbose, Permanent Secretary, Ministry of Foreign Affairs, delivering Nigeria’s statement at the UN General Assembly meeting on conflict in the Middle East called for commitment towards finding lasting and sustainable solutions as the conflict continued to pose a threat to international peace and security.

Bamgbose beckoned on Israeli and Palestinian leaders to have negotiation meetings as military forces would not resolve the protracted conflict.

He said: “Nigeria calls on all parties to make genuine efforts to find peaceful solutions and to cooperate closely with the UN and its relevant agencies accompanying them to realise this objective.

“As the international community continues to seek avenues to advance peaceful settlement of the Palestinian question, international efforts remain focused on paving the way for Israel and Palestine to return to meaningful negotiations.

“It is a situation that has reverberation around the region and even beyond.

“Nigeria believes that achieving a just, lasting and comprehensive settlement of the question of Palestine is imperative for the attainment of durable peace and stability in the Middle East.

“We also acknowledge the outcome of the Paris Conference held on Jan. 15, 2017, at which 70 countries and international organisations reaffirmed their support for the two-state solution.

“All unilateral actions that have turned hope into confrontation, including settlement activities, violence and inciting violence must stop.

“Nigeria would like to see a genuine effort on the part of Israeli and Palestinian leaders to return to the negotiating table.

“We believe that there are numerous specific actions that are necessary to foster mutual respect and compromise, build confidence and pave the way for the realisation of the two-state solution.

“In this regard, Nigeria encourages Israel to take concrete measures to freeze all settlement-related activities in the West Bank and East Jerusalem.

“On their part, Palestinian leaders must also signal their readiness to return to the negotiating table by making enhanced efforts to forge unity and deal with militancy and other internal security challenges. It is beyond doubt that neither military might nor militancy would resolve the protracted conflict.

“We encourage both sides to take concrete steps to return to negotiations on the basis of the relevant UN resolutions, the Quartet road map, the Madrid principles, the Arab Peace Initiative and the relevant agreements between them.

“Nigeria supports the efforts of the international community towards establishing an environment conducive to a return to meaningful negotiations to end the occupation and resolve the long-running conflict.”

Trump’s move on Wednesday to recognise Jerusalem as Israel’s capital has been condemned internationally and sparked Palestinian protests and clashes with Israeli security forces.