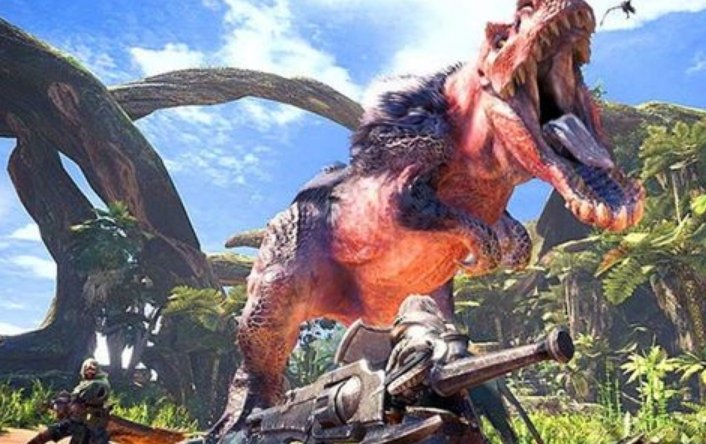 Those who have grown tired of Monster Hunter: World have access of a bunch of mods. This guide shows players how to install the best mods available.

For nearly three years now players have been exploring the beautiful and intense environment of Monster Hunter: World as they attempt to track down and hunt dozens of different creatures. This is the kind of game that was built for players to continue playing over and over again as they try out harder hunts, build a team with other players, and attempt to upgrade the best weapons possible. After all this time though content is running a little dry for most players.

By far the best way to keep a game like Monster Hunter: World feeling fresh is by beefing it up with a few different mods. Mods can do a range of different things like add in new quest content, allow players to obtain items and weapons more easily, or even completely revamp the game’s graphical limitations. Those who find that Monster Hunter: World is beginning to feel a little stale will probably want to start modding whenever they can. This guide shows players the best mods available and how to install them.

Even when a game developer doesn’t officially support modding for its game it is typically pretty simple to do so. Monster Hunter: World is actually one such game it is incredibly easy to do and the modding community has put extensive work into making it work. The first step though for anyone who wants to mod Monster Hunter: World is making their way over to the Nexus Mods website and setting up an account. This will allow players to completely explore the website and download any mod that they wish.

Once signed up for Nexus Mods, the first thing that players will want to download is a mod manager. It just so happens that Monster Hunter: World is one of the few games that is supported by Nexus Mods’ multi-game mod manager, Vortex. Vortex will allow players to browse the site and directly download a mod to their game’s files with no hassle or issues. On top of this whenever players do run into problems, Vortex will immediately pinpoint which mods are causing issues for the game, and will let the player know what they must do to resolve these problems. This is definitely the place to start for beginners.

If for some reason players aren’t able to get Vortex to function on their computer or they would rather not use it, modding can still be a relatively simple process. Almost all mods will come with their own special set of instructions that lay out how they need to be installed. Most of the time players will need to extract the mod files into whichever folder the game’s .exe program resides. This will either replace files in this folder or add to them, so its always a good practice to back up any game that the player wishes to mod.

There are a couple of things to keep in mind when modding Monster Hunter: World though. While modding is simple, it is also very easy to mess something up. Players who aren’t careful can wind up corrupting save files or having to completely reinstall the game. Additionally, since Monster Hunter: World has online components players should not use any mods while playing online. Even if said mods do not give them an unfair advantage over other players, they can still risk getting themselves banned Capcom. Best to keep mods in a strictly single-player game.

Monster Hunter: World can be played on Xbox One, PlayStation 4, and PC.

How to Romance Gale in Baldur’s Gate 3