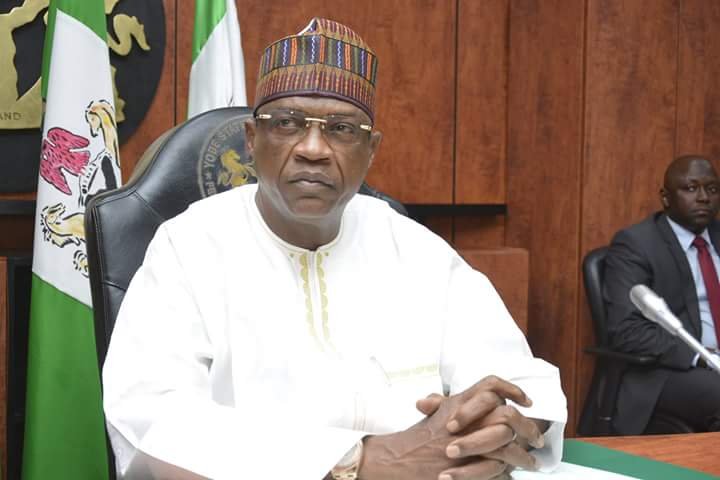 The Yobe State Governor, Ibrahim Gaidam, has approved the suspension of the Chairman of Potiskum Local Government, Alhaji Moh’d Musa, over alleged misappropriation of Hajj fund.

According to a statement issued by the Press Secretary in the governor’s office, Shuaibu Abdullah, the governor acted after the recommendations of an investigative committee set up by the House of Assembly.

He said, “an investigative committee was constituted by the Assembly following a report by the Pilgrims Commission, which indicted the embattled chairman and some council officials to have misappropriated N38.9 million 2017 Hajj fare paid to the local government by 33 intending pilgrims.

“His suspension was as a result of the report from the Pilgrims Commission, which confirmed that 33 potential pilgrims from Potiskum Local government, who paid to perform the 2017 Hajj could not do so because the fund deposited with the council was misappropriated by the chairman and other persons.”

Others indicted by the report and the house committee included the Hajj collector for the local government and the council’s former treasurer and director of personnel management.