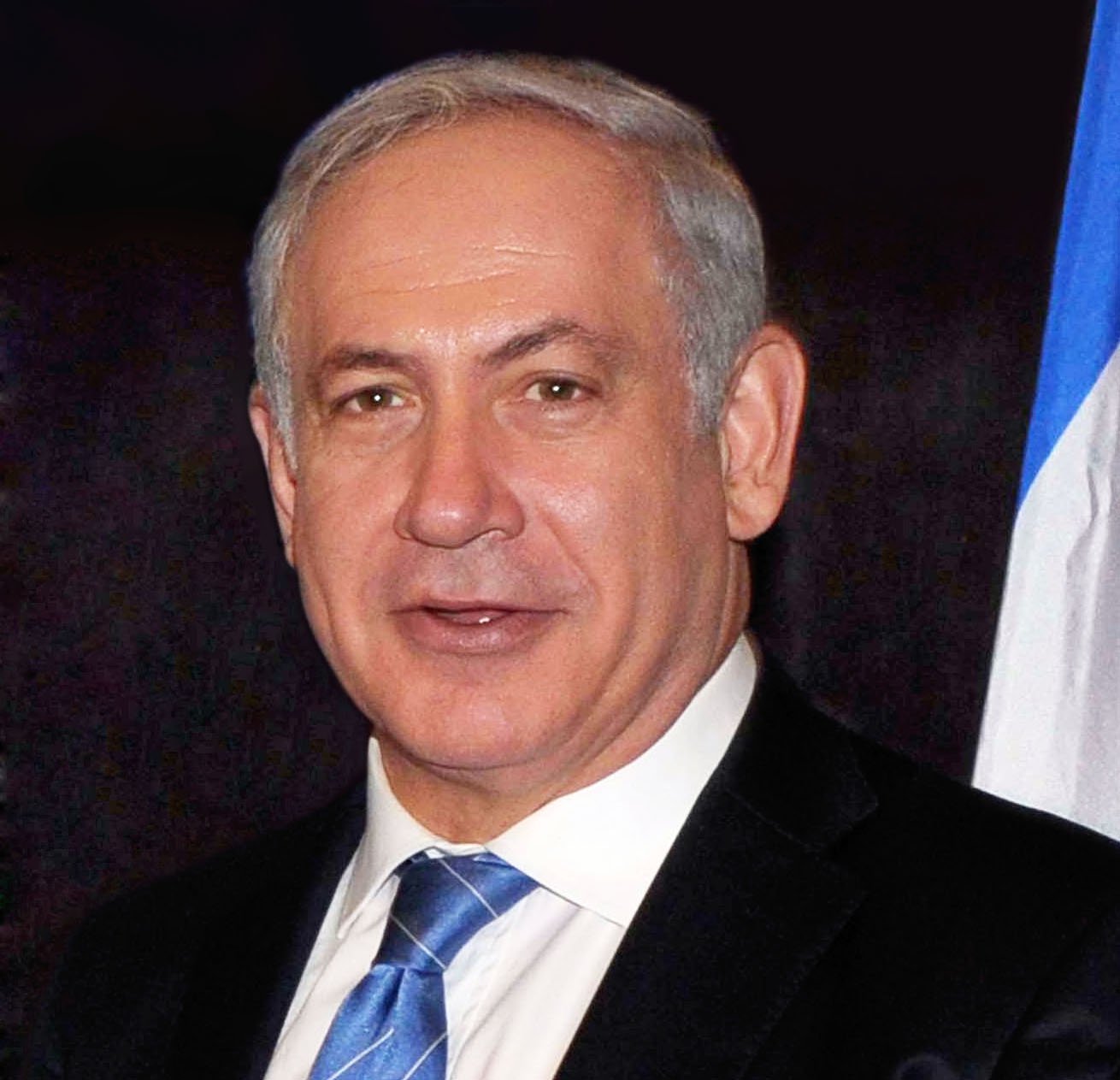 Netanyahu pledged no change to the status quo at Jerusalem’s highly sensitive holy sites in the city sacred to Jews, Christians and Muslims.

In statement released immediately after Trump’s speech, Netanyahu said: “This is a historic day.

“Jerusalem has been the focus of our hopes, our dreams, our prayers for three millennia.

“We’re profoundly grateful for the president for his courageous and just decision to recognise Jerusalem as the capital of Israel and to prepare for the opening of the US embassy here.

Netanyahu also called on “all countries that seek peace to join the United States in recognising Jerusalem as Israel’s capital and to move their embassies here”.

Meanwhile, Trump on Wednesday called for calm and tolerance after Jerusalem the decision.