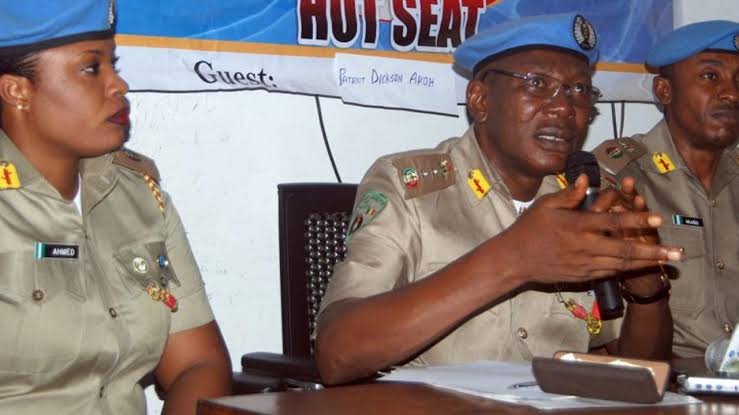 The Peace Corps of Nigeria has filed a suit at the Federal High Court in Abuja, asking for the Inspector-General of Police Ibrahim Idris, to be sent to prison for alleged disregard of court orders.

The corps in Form 48 on Contempt of Court filed on Wednesday, prayed the court to jail Idris as a deterrent to others in position of authority.

The contempt charge against the IGP, was premised on the alleged refusal of the police to vacate the headquarters of the organisation, which it sealed on February 28 during its official commissioning.

Speaking to journalists, National Commandant of the Corps, Dickson Akoh stated that his organisation had been pushed to the wall to institute the contempt charge against the police boss.

“The organisation has secured seven different judgments from different courts, all barring the police from arresting detaining, harassing or intimidating our officers in the course of their lawful duties,” he said.