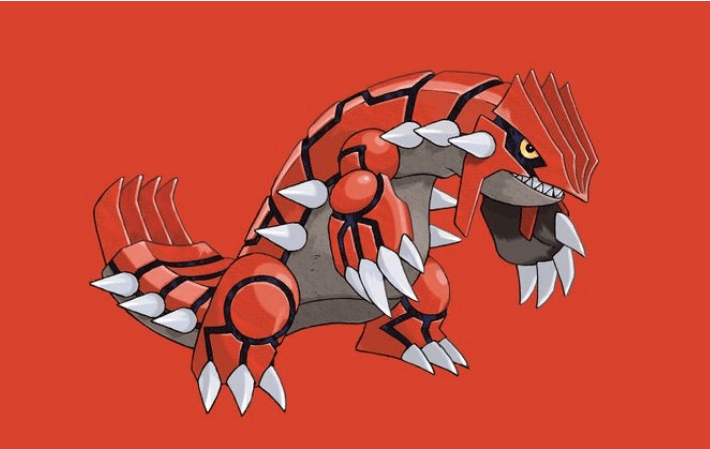 Groudon is one of the legendary Pokemon available for the Hoenn Celebration Research. This guide will provide the best counters to defeat it.

Groudon and Kyorge have returned to raids for the Hoenn Celebration Research event in Pokemon Go. This guide will show players the best Pokemon to bring to counter Groudon. Currently, Pokemon Go is celebrating its 5th anniversary as well as the Pokemon series as a whole 25th anniversary. To kick off the event, weekly collection events have been held for each respective region. Currently, the Hoenn Collection event is taking place for a limited time. Completing this challenge before the end of the week will reward the player with items as well as an exclusive medal that will disappear once the week is over. Although, Hoenn did receive an additional challenge for players to complete called the Hoenn Celebration Research. This requires players to capture 2 Groudons and 2 Kyogres to complete. Here are the best counters for bringing down Groudon.

Groudon is the legendary Pokemon that rests on the box of Pokemon Ruby, one of the three games that released during the third generation that takes place in Hoenn. This Pokemon is known to have brought the land from the sea and create the earth civilization takes place on. It’s also incredibly challenging to battle when facing it in a raid. Overall, players should only challenge this raid if the lobby has at least 6 players involved. Any less will make this challenge much more difficult. Here are the Pokemon players should bring when taking on Groudon.

For starters, Groudon is a Ground-type Pokemon, making it weak to Grass, Water, and Ice. Here are some Pokemon players should consider bringing for this battle.

These Pokemon will for sure bring in the damage when taking down Groudon. Although, using any Grass, Water, and Ice-type moves should do the job just fine. It’s important to complete these raids with a decent amount of players. While Pokemon typing is great for winning, teamwork (and that combined attack strength) is the best way to win these raids. Once it is completed, all the player has to do is catch it for the Hoenn Celebration Research. Make sure to complete these challenges before the end of the week.