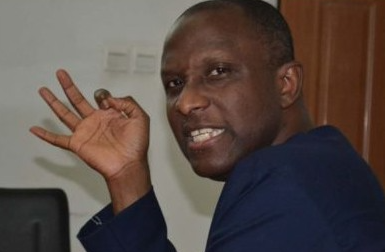 Excited over moderate positive growth, the Presidency has declared that the development was a result of the success of the country’s Economic Sustainability Plan.

The Senior Special Assistant to the President on Media and Publicity in the Office of the Vice President, Mr. Laolu Akande, said this while reacting to the latest gross domestic product (GDP) released last week.

Akande noted that the economy started rebound since the 2020 third quarter, adding that the fourth quarter figures show that, indeed, the recovery was real.

“Like we explained late last year after the release of the third-quarter figures, the Economic Sustainability Plan, which was a calculated intervention by the presidency, is driving the Nigerian economy in the right direction. Nigerians can expect more because the administration is unrelenting in its determination to pursue the steady recovery and growth of the economy,” Akande notes.

The spokesperson said the Economic Sustainability Plan was entering into an even more potent phase with the revving up of arrangements to install five million solar installations across the country and a social housing scheme that will result in the building of hundreds of thousands of houses.

He said the plans would yield several hundreds of jobs, besides giving the national economy a significant advantage.