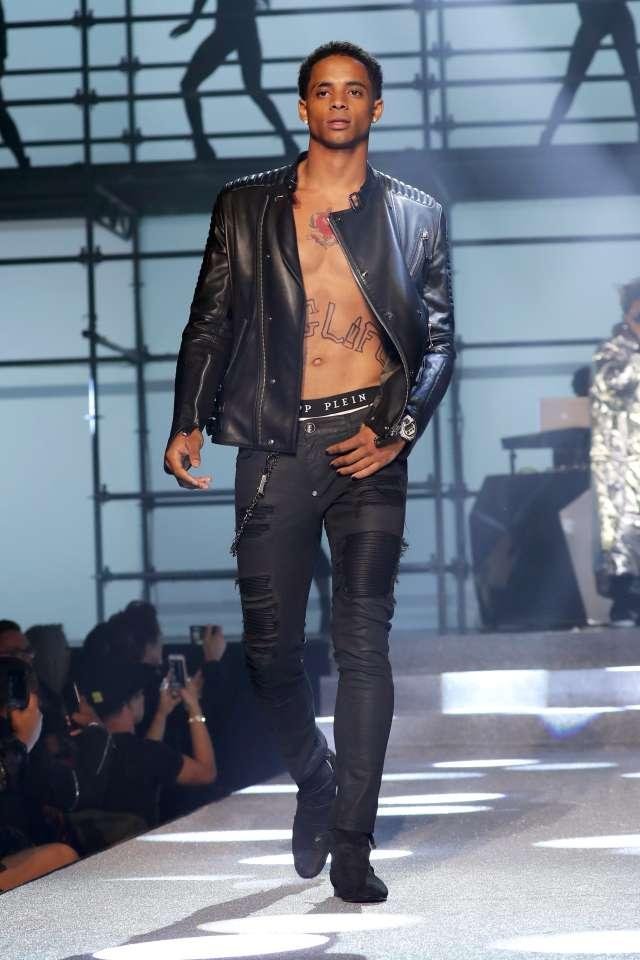 The 20-year-old rising fashion star has been booked by luxury leather goods label MCM Worldwide, according to Page Six.

He’s also set to star in a Kenneth Cole advert in February, and he’ll be writing and directing a short film for British brand Kangol.

The former UCLA football player first made a splash in the fashion world when he walked for Dolce & Gabbana in Milan in June. He was joined by Joseph ‘Rev. Run’ Simmons’ son Diggy Simmons and Christian Combs, son of Sean ‘Diddy’ Combs, on the all-star runway.

And on top of his modelling gigs, handsome Cordell has also found the time to create a clothing line. He debuted the label, Snoop x Joyrich, created in collaboration with Tom Hirota, founder of L.A. streetwear brand Joyrich, at MADE LA in June last year, and even enlisted his famous father to play at the show.

“My dad doesn’t treat me like his son when we’re doing business,” Cordell told The Hollywood Reporter. “He’s an actual client so I had to approach him as a client.

“The inspiration is my father. He’s my biggest hero… It’s an early Father’s Day gift!

“I admire (how) he stayed true to himself. He’s an inspiration to me because that’s how I feel, quitting football and following my passion: film and fashion.”