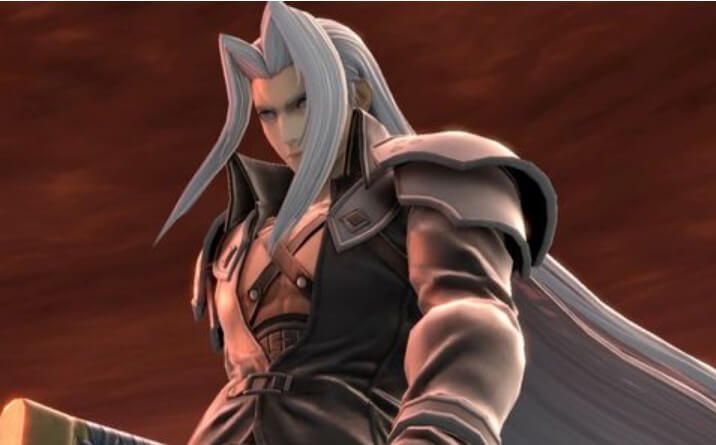 Sephiroth is the newest fighter available in Super Smash Bros. Ultimate. This guide will help players with tips, tricks, and strategies to win as him.

Sephiroth is the newest DLC fighter available in Super Smash Bros. Ultimate. This guide will provide helpful tips, tricks, and strategies for winning matches with the One-Winged Angel. Super Smash Bros. Ultimate is currently going through its second fighters pass. Releasing other characters like Min Min from Arms and Steve from Minecraft, Sephiroth of Final Fantasy 7 is the newest fighter to join the ever-expanding roster. As with all the other DLC characters, Sephiroth has come along with his own stage and a musical selection from Final Fantasy 7 to enhance his inclusion. For those looking to go pro with Sephiroth, here are some helpful tips, tricks, and strategies players should adapt to win.

Final Fantasy 7 is one of the most important and iconic games in history. When Cloud was revealed as a DLC fighter for Super Smash Bros For Wii U and Nintendo 3DS, the internet went insane for his inclusion. Sephiroth himself is arguably more iconic than Cloud is when it comes to his mainstream appeal. He is the original anime swordsman and his power is presented in his reveal trailer as he defeated the main villain, Galeem, with a single sword slice. Here are some things players should consider when playing as Sephiroth online.

How To Win As Sephiroth In Super Smash Bros. Ultimate (Tips, Tricks, And Strategies)

Here are some vital tips that use Sephiroth’s move set to the best of his abilities.

Sephiroth is one of the most enjoyable characters of the DLC. His meta will certainly evolve as players have time with the characters. There are still 3 characters left to reveal for the DLC fighters pass. Hopefully, more iconic character make their way into the game.