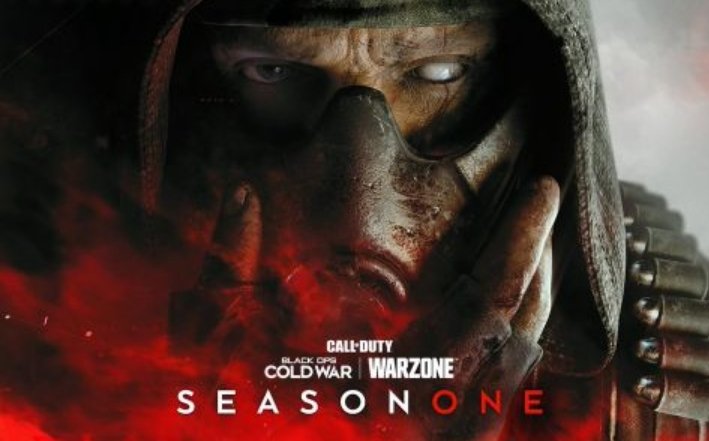 Warzone Invisibility Glitch: How to Spot It & Avoid Hackers

There’s a new game-breaking glitch in Warzone. Players are now exploiting helicopters to turn themselves invisible. Here’s what you need to know.

Season 1 of Warzone and Black Ops Cold War officially launched on the 16th. Players are excited to play the all-new Rebirth Island map and even discover the all-new Easter Egg. However, as with every new update, there is a new game-breaking glitch.

Warzone players remember the ‘stim glitch’ and the ‘Loadout glitch.’ We had the ‘snake glitch’ for a short while and the ‘helicopter under the map glitch.’ We’ve only recently gotten over the ‘Infinite Juggernaut Glitch,’ but now we have an even worse enemy. Welcome to the ‘Invisible Glitch’ in Call of Duty: Warzone. This guide will explain how the glitch works and how players can best avoid being killed by apparent ghosts. Looks like the ‘Haunting of Verdansk’ never ended.

Warzone: How To Do The Invisibility Glitch

No, this isn’t the work of an invisibility cloak, nor is it the work of aim-bot hackers. The invisibility glitch relates directly to the new Helicopters in Warzone. There’s plenty of new features that came with the Season 1 update and Rebirth Island. The addition of mounted mini-guns to the Helicopters’ sides seemed like an awesome idea. That was until someone died operating one.

To do the invisibility glitch, players must first buy self-revive. Then, all they have to do is find a helicopter, fly it high into the air and switch seats to the passenger side. Just before the helicopter hits the ground, quickly switch to the gunner seat. When the player is downed, they’ll see a quick animation play of them grabbing onto what appears to be an invisible mini-gun. Once they revive themselves, they’ll be completely invisible. It’s unclear whether or not the glitch only works with self-revive. Perhaps a teammate could pick up the now-invisible player.

This video below from YouTuber Scop3s_ explains how to do the glitch and shows it in action. Scop3s is adamant that players do NOT exploit this glitch. He made sure to explain its usage in low-stakes games of plunder.

How To Spot The Invisibility Glitch In Warzone

Unfortunately, there’s no way to spot an invisible player before they spot you. However, players can use a few tricks to know if there is an invisible player in the area. For starters, look for bullet flashes that are coming out of nowhere. While the Operator is invisible, any projectiles they emit are not. Look for doors opening on their own and even cars driving themselves.

Defending against an invisible player is its own issue. There really is no defending yourself. Players are best off retreating from the invisible player. However, should players find themselves face-to-face with an exploiter, they can use different equipment to their advantage.

Of course, this is all contingent on whether or not an invisible player is in the lobby. What makes this most upsetting is honest players will end up equipping anti-invisibility equipment to their loadouts. They’ll be more worried about killing exploiters than actually playing the game. The only way to get this glitch emergency-patched is to raise awareness. The more people know about the glitch, the faster it will go away.

Call of Duty: Warzone is available on PlayStation 4, Xbox One, PC, and Next-Gen.