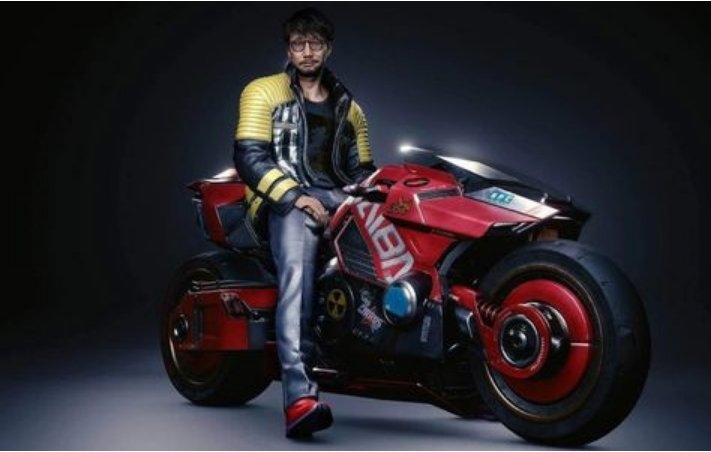 Where to Find Hideo Kojima in Cyberpunk 2077

Players who want to find Hideo Kojima in Cyberpunk 2077 can do so much earlier than they may think, but the Metal Gear Solid creator is easily missed.

CD Projekt Red’s Cyberpunk 2077 hit the shelves on December 10, 2020, and the game has a few cameos that has fans curious as to where some renowned figures reside in the open-world RPG set in the somewhat near future. From YouTubers and Twitch streamers – including CohhCarnage, Jesse Cox, and Alanah Pearce – to Metal Gear Solid creator Hideo Kojima, Cyberpunk 2077  offers some interesting guest appearances. Most of these cameos can be found early in the game, and Hideo Kojima’s appearance is no exception.

As players traverse Night City, they should be on the lookout for characters inspired by real-life personas. These characters’ locations are not always readily apparent, and unless fans are familiar with each of them, it may not occur to them that the character with whom they just interacted is well-known in real life. Appearance locations range from side gigs while earning street cred to main missions. For those on the lookout for Hideo Kojima, however, here is where the Death Stranding creator can be found.

Where To Find Hideo Kojima In Cyberpunk 2077

Kojima can be found during a main mission early in Cyberpunk 2077. Titled “The Heist,” this mission sees players infiltrating Night City’s Arasaka Tower under the guise of business associates. Once inside the hotel, gamers will have to walk through a scanner and endure a few moments of dialogue before approaching the receptionist. After speaking to the receptionist, fans can take a moment to explore the lobby – particularly the bar area.

Exploring the bar area is an optional portion of the quest and has no impact on the primary objective’s outcome. However, opting out of this little detour will result in missing Hideo Kojima’s brief and inconspicuous cameo. During this sequence, Jackie – V’s mercenary partner – will choose not to join V in the bar and will continue to the elevator with the Flathead (a bot players acquire in a previous quest). This is the fans’ opportunity to take in the sights before the plot thickens.

While exploring the bar, players can find the owner of Kojima Productions sitting on a half-circle sofa, enjoying the company of a few other patrons in front of a decent-sized aquarium. In-game, Kojima’s character goes by the name Hideyoshi Oshima. Speaking with him offers no real benefit; the interaction is brief at best. However, being able to see a famous figure from the gaming industry, especially in a world not so unlike that of Death Stranding, is intriguing.

How to Get The Witcher-Themed Items in Cyberpunk 2077