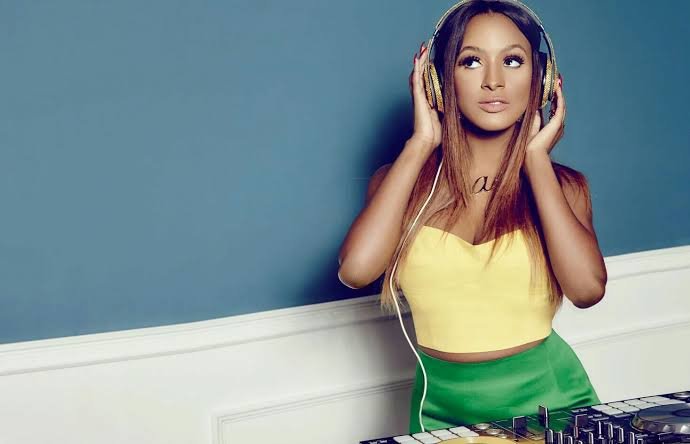 Not a few people will love to be in the shoes of Ifeoluwa Otedola, aka DJ Cuppy. She is a daughter of one of the wealthiest men in Africa, Femi Otedola, and her music career is flourishing. In the light of the above, many were surprised when DJ Cuppy reportedly said she sometimes wished she wasn’t Otedola’s daughter. In the said interview, Cuppy had complained about living under the shadow of her influential father. According to her, all her successes are usually attributed to her privileged background.

However, in a new interview with Vibe Magazine, DJ Cuppy explained better. “I will never apologise for what family I’m from and if anything, I can use my opportunity to create more opportunities for others. I’m actually a hard-working young woman that has a passion for DJ-ing and that message has taken me a lot of years to come through. I’m still working on it, but I feel like finally, my work ethic has started to speak for itself,” she said.

“Regardless of how well the song does – and it’s doing very well – I’m so proud that I decided to take a risk. I’m singing on it, which is a new thing for me. I love the video, I just love everything about the song. Regardless of it being my song, it’s such a jam. I fall in love with it every time. Every time I hear it, I feel refreshed.”