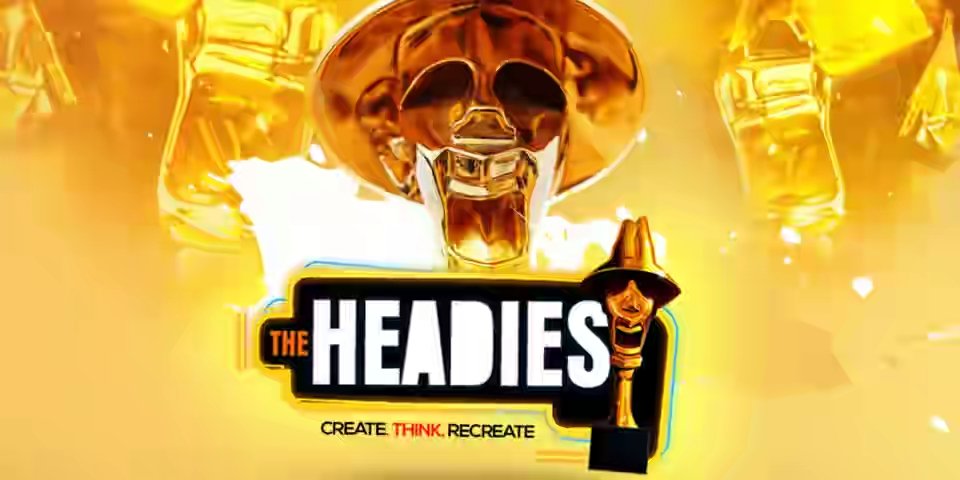 The next edition of the Headies Award aimed at honouring musicians, performers, producers, writers, and other professionals for their exploits in the year 2017 will be held on March 24, 2018, the organisers have announced.

Organisers of awards made the announcement on Wednesday on their official website.

According to The Executive Producer of the event, Ayo Animashaun, Nigeria’s longest-running music honours event will return to the first quarter of the year and new categories would be added to the awards to reflect the realities of today’s music and entertainment industry.

The year-in-review has also been reviewed to adequately accommodate more music materials released between July 2016 to December 2017. Subsequently, the year in review will be January to December of each year, Animashaun said in the statement.

Past editions of the award ceremony had been moved from March when it originally debuted in 2006 to November/December. But in the forthcoming edition, it has been moved back to March.

“Based on the studied schedule of releases, and the availability of talents, the Committee has decided the best period to host our Awards is now March,” said Animashaun, who is also the founder of Hip TV.

“We want our nominees, artistes, entertainment industry practitioners and enthusiasts’ to have an amazing time and music fans to have even more fun. This is why we have taken every decision; from the new date, choice of venue, categories, and so on.”

“The Viewers’ choice prize will give full power to fans through a voting system that lets them decide absolutely; the Brand Supporter Award will recognize brands who are supporting the industry at a time when opportunities are scarce; the Best Performer will reward the Artistes whose stagecraft, showmanship and performance routines are exceptionally conceptualized and executed; while the Best Song Writer finally brings to the forefront the talents who compose the lyrics and melodies for the songs we celebrate,” the organisers explained on their website.

The Headies will now have 24 categories of awards, with each winner receiving 21-carat gold-plated Plaque and the stamp of excellence from one of Africa’s most respected music awards.

The current year-in-review will accommodate entries released between July 2016 to December 2017. Subsequently, the year in review will be January to December of each year.