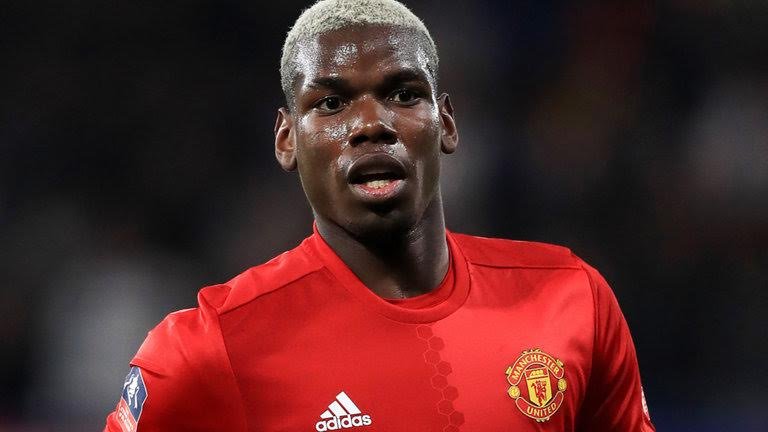 Manchester United vs Manchester City: Why I want Pogba to play – Guardiola

Manchester City boss, Pep Guardiola said he would like Paul Pogba to play in next week’s Manchester derby at Old Trafford.

Guardiola also said he does not believe the France midfielder wants Manchester City players to be struck down by injury.

Pogba got a three-match ban for treading on Hector Bellerin during Saturday’s pulsating 3-1 win at Arsenal.

He becomes a significant blow for Jose Mourinho with City next on the agenda in the Premier League.

City restored their eight-point lead over Mourinho’s men at the summit on Sunday when David Silva’s 83rd-minute volley sealed a 2-1 win over West Ham.

Pogba had earlier told the BBC’s Football Focus he hoped Manchester City would “get some very important players injured.”

Speaking after the West Ham win, Guardiola said, “Did he say that? Hopefully we don’t have injuries.

“I would like it if Paul could play against us because I like to face the teams with the best players possible to see if we are able to beat them.

“In the end, I think it was an expression. I’m pretty sure he doesn’t want other players to get injured.”