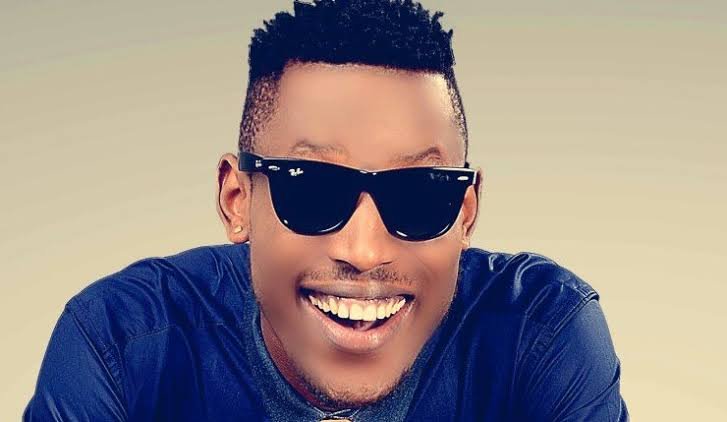 Singer Abinye David Jumbo, aka Mr. 2kay, has been in the news a lot this year, but unfortunately, it hasn’t been for his music.

The singer had once claimed to be in a relationship with former BBN contestant, Gifty Powers. According to 2kay, their relationship failed because their Zodiac signs were incompatible. However, Gifty roundly denied his claims, maintaining that she had never been in a romantic liaison with the singer.

Soon after, it was alleged that the singer was robbed at highbrow Eko Hotel and Suites, Victoria Island, during a show. When the news first became public, some people thought it was staged, and was just a way for Mr. 2kay to court relevance. But all doubts about whether the incident happened were cleared when the police declared fellow artiste, Burna Boy, wanted in connection with the robbery and attack on 2kay. Some suspects in police custody confessed that it was Burna Boy who contracted them to ‘carry out the hit’ on 2kay to ‘teach him a lesson’.

During the week, Mr. 2kay was also the topic of discussion when it was reported that he had bought a new car, a Mercedes Benz C300. This led many to insinuate that 2kay was able to afford the car because Eko Hotel had paid him a huge sum of money as compensation for the loss he incurred during the attack on him in the hotel.

However, in a chat with Sunday Scoop, Mr 2kay’s manager, James Silas, dismissed the insinuations. He said, “Eko Hotel has not paid any money to Mr. 2kay; we have not even taken them to court. We intend to sue Eko Hotel but the earlier reports that we had already sued them are false, and they did not emanate from our camp. By next week, we will serve them (Eko Hotel) with a court notice.”

Speaking on the status of the case with Burna Boy, Silas said, “Concerning Burna Boy, the case is with the police now. Burna has not made himself available to the cops. Until he does that, we do not know the next step. It is the police that usually give us all information pertaining to the case.

“The police have invited Mr. 2kay twice and he went to the station where he stated all he knew about what happened. We just want justice to be done so that any other person, who has that kind of evil intention, will think twice before carrying it out.”

Silas also reacted to the claims in some quarters that Mr. 2kay over-estimated the cost of the items that were stolen from him during the robbery. “For those saying that, I will only tell them to check Mr. 2kay’s Instagram page. A day before the robbery, he posted a picture of himself in the outfit he was robbed in. He wore the same clothes and the watch that were stolen. Mr. 2kay is into oil business. He is like a sub-contractor to NLNG in Bonny Island, where he is from. That’s where he makes most of his money from,” he added.